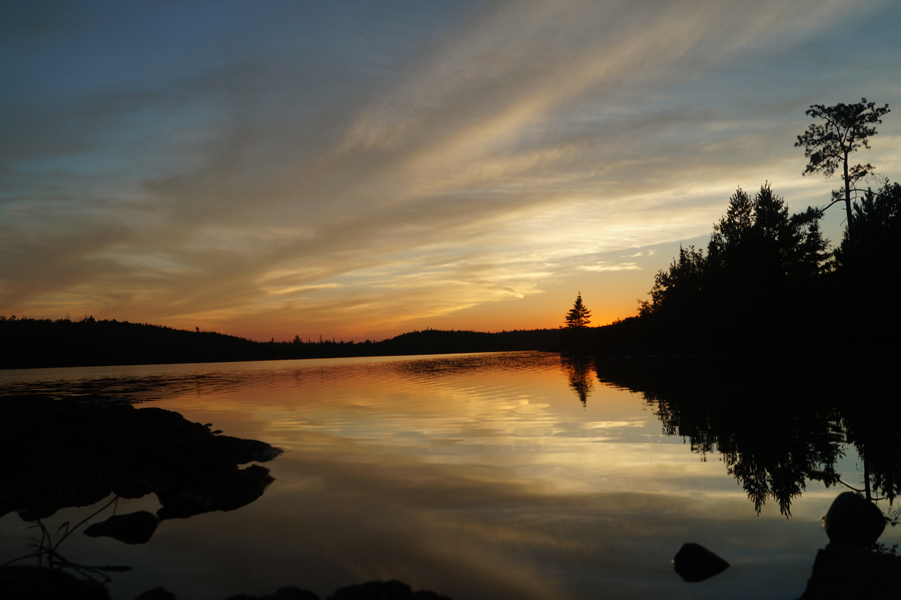 Wilderness Watch is urging the Forest Service to support the federal purchase of 86,000 acres of Minnesota School Trust lands in the Boundary Waters Canoe Area Wilderness (BWCAW) rather than move forward with an ill-conceived plan to shrink the Superior National Forest through a land exchange.

The Forest Service manages Minnesota School Trust lands in the Boundary Waters, but they do not generate income for the state’s Permanent School Fund as do most school trust lands outside the Wilderness. This has created political pressure to exchange these state lands for national forest lands elsewhere in Minnesota.

The Forest Service has released a draft plan that would give the State of Minnesota 30,000-35,000 acres of Superior National Forest land outside of the BWCAW in exchange for making some of these state-owned Wilderness lands federal. The land exchange is widely seen as a measure to facilitate the development of new copper-nickel sulfide mines just outside the Wilderness. Instead, federal Land and Water Conservation Funds should be utilized to purchase these state lands and their mineral rights outright. In some good news, Congress included $4 million in the final Omnibus Appropriations bill in March 2018 to begin buying state-owned school trust lands within the BWCAW from the State of Minnesota.

• Read our comments on the Draft EIS