Since our inception in 1989, Wilderness Watch has played an important role in assuring that management agencies abide by the Wilderness Act and other laws that protect the integrity of our wilderness heritage. Here's a quick look at a few of our accomplishments: 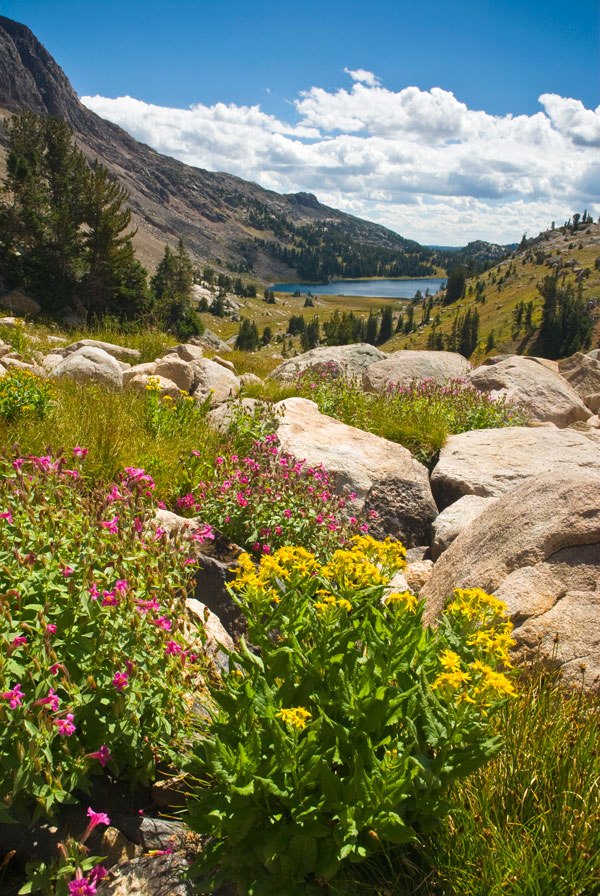