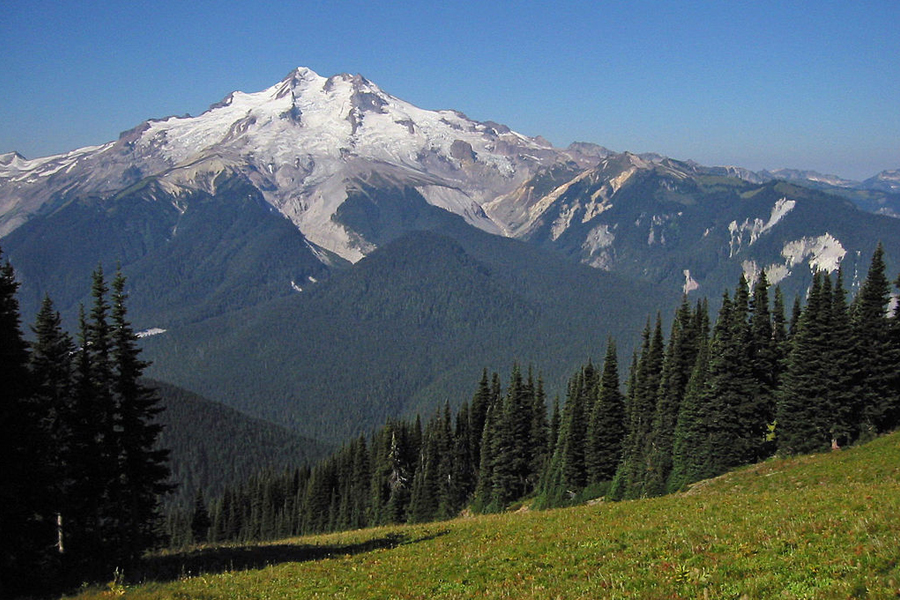 Wilderness Watch is opposing a Forest Service (FS) proposal to allow the US Geological Service to build a permanent seismic monitoring station in the Glacier Peak Wilderness in Washington, and to utilize up to 20 helicopter trips into the Wilderness over four years. Similar to other proposals for structures in Wilderness, the FS has once again failed to justify how these stations are necessary to protect the Wilderness and has failed to look at alternatives, including sites outside the Wilderness. We suggested that temporary facilities could be packed in, if indeed this was the minimum necessary. We also suggested that newer technologies like satellites or LIDAR could do the same without violating the Wilderness. We have requested an environmental impact statement to address these and other issues.