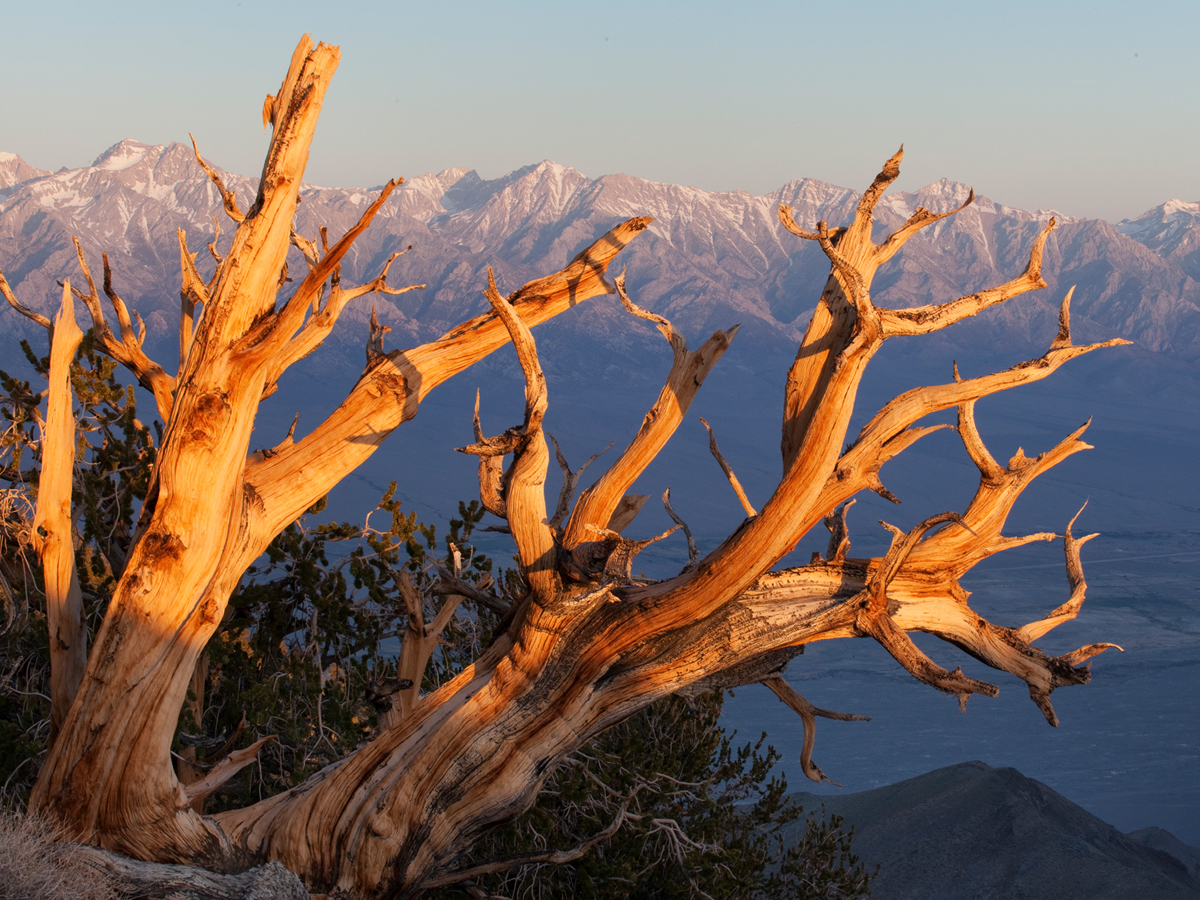 Wilderness isn't about celebrating mining. But in one of the most baffling proposals we've seen, the Bureau of Land Management (BLM) plans to denigrate the Inyo Mountains Wilderness in order to perpetuate the scars of past mining. And it claims to be doing it to preserve the area's wilderness character.

The BLM recently signed a record of decision to clear trees and other vegetation from the relics of a long-abandoned, dilapidated aerial tramway in the Wilderness. The tramway, constructed in 1911 and 1912, was built to transport 20 tons of salt per hour 14 miles over the Inyo Mountains to the shores of Owens Lake, where it was ferried across the water by steamboat and transported by rail to markets in Nevada and Los Angeles.

Now that portion of the Inyo Mountains is designated as Wilderness, where the BLM is charged with preserving the area's natural conditions. The "problem" as BLM sees it, is that nature threatens to erase these scars of past mining the next time a natural fire burns through the area. So it plans to clear trees and shrubs within a 50 to 100 foot radius of 11 tram structures to supposedly buy time to respond to approaching fires "and avert total catastrophe."

To justify the action, the proposal takes the rather mind-bending position that the mining tram complex "is an important contributing element to the wilderness character of the Inyo Mountains Wilderness." The real threat here isn't the impacts to vegetation—wrong as it is—but instead is the agency's attempts to reshape what the Wilderness Act sought to achieve: places where "the Earth and its community of life are untrammeled by man…retaining its primeval character and influence…managed so as to preserve its natural conditions."

Wilderness is the antidote to human conquest of mining, logging, and settlement, not the place to celebrate it. There are more than enough places in the country to preserve mining history, Wilderness isn't one of them.

Far from being a "contributing element to the wilderness character of the Inyo Mountains Wilderness," the mining tram system is a scar—a lingering reminder of industrial expansion, growing mechanization, development, exploitation, and economic pursuit at the expense of nature.