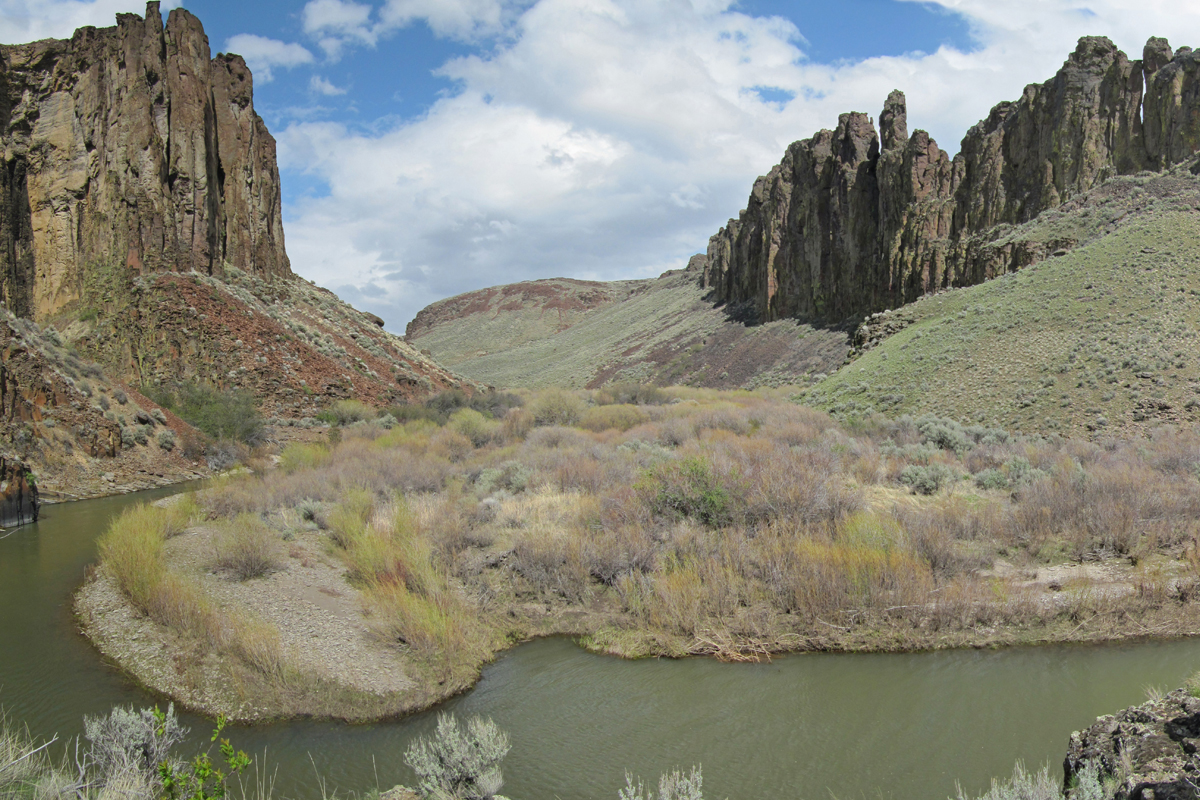 On January 13, 2022, an administrative law judge blocked a Bureau of Land Management (BLM) decision that would have allowed for up to triple the amount of cattle grazing on public lands in part of the wild and remote Owyhee Canyonlands region of southwestern Idaho, including in Wilderness. Wilderness Watch and Western Watersheds Project challenged BLM’s grazing decision in the Department of Interior’s Office of Hearings and Appeals, and the judge issued a stay as the legal challenge continues.

Dickshooter Cattle Company, a subsidiary of the Idaho-based agricultural conglomerate J.R. Simplot Corporation, applied to renew a cattle grazing permit in an area that the BLM itself acknowledges as "some of the best sage grouse habitat in southwestern Idaho." The area is already failing Idaho rangeland health standards for water quality and sensitive species, including sage grouse, whose population is in steep decline mainly due to livestock grazing and mining. Despite all of this, Simplot (via Dickshooter Cattle Co.) requested, and BLM granted, a permit for an extreme increase in grazing—up to nearly three times the previous cattle grazing on the allotment.

Given that the grazing allotment in question also contains portions of the federally designated Owyhee River Wilderness, the court’s decision provides reprieve from the increased ecological devastation BLM and Simplot have planned for this special place.

The judge issued a strong rebuke to the BLM for what she called several "eyebrow raising" features of the agency's decision, and highlighted the "imprecise, untested, and unanalyzed nature" of BLM's plan to prevent the ecological damage that will result from such a drastic increase in cattle grazing. Citing the likely extirpation of one population of the rare Bach's calicoflower, as well as unacceptable impacts to sage grouse, the judge ruled that the "risk of immediate harm" to the area "from which it may never recover" warrants a stay of BLM's decision.

This latest challenge is part of our ongoing effort to hold BLM accountable for following its obligations under the law to protect Wilderness, and to confront the harm that livestock grazing inflicts on this unique landscape and across millions of acres of Wilderness in the West. We will keep you posted as the legal appeal makes its way through the Department of Interior’s Office of Hearings and Appeals.