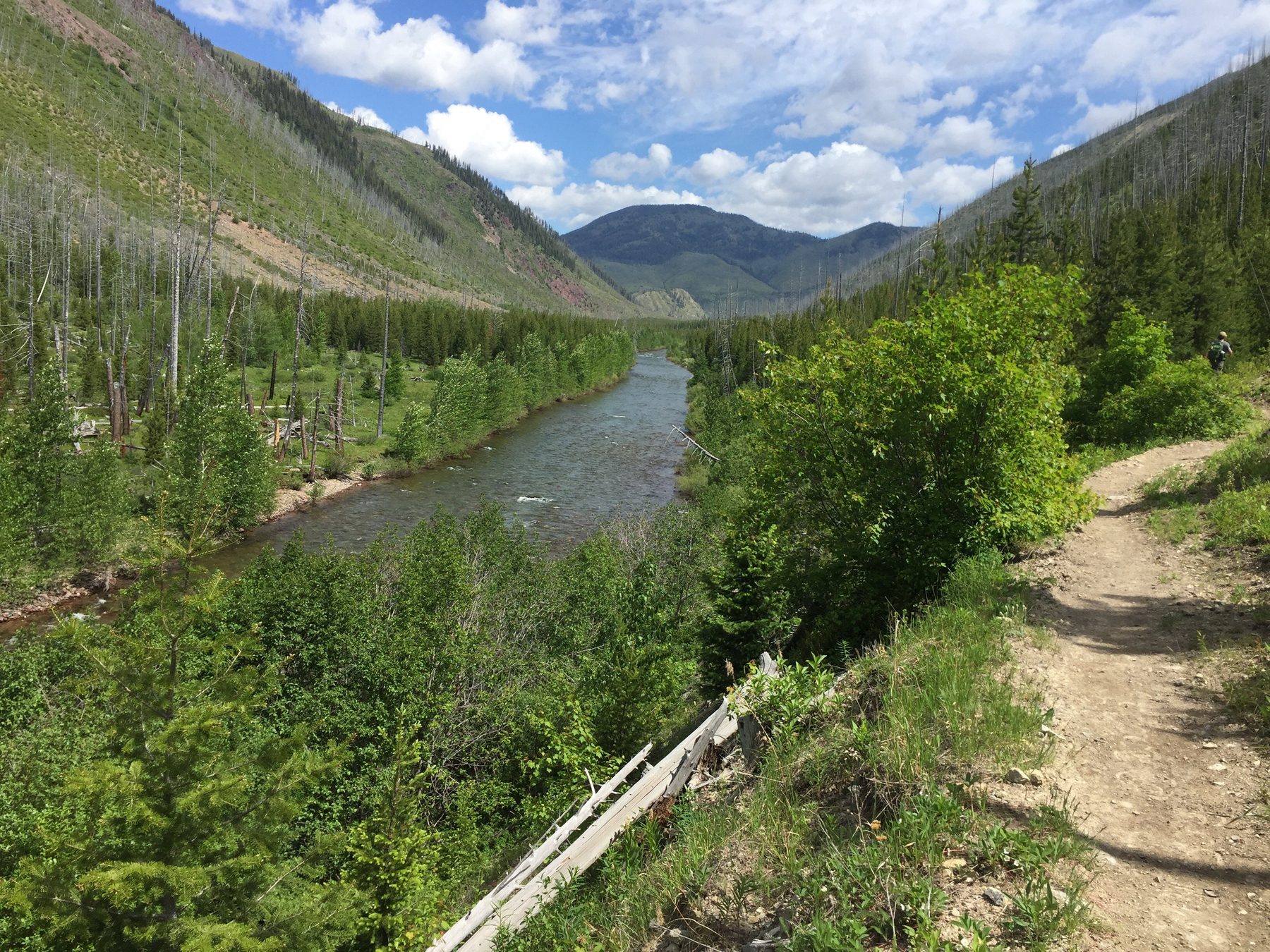 On July 22, 2021, Wilderness Watch and allies filed suit in the U.S. District Court for Montana asking for a preliminary injunction and/or temporary restraining order to halt the State of Montana’s North Fork Blackfoot Westslope Cutthroat Trout Project—a massive stream poisoning and fish stocking project in the Scapegoat Wilderness slated to begin as early as August 2021. In blatant violation of the Wilderness Act, the Forest Service (FS), issued a decision on July 15 authorizing Montana Fish, Wildlife and Parks (FWP) to make approximately 67 helicopter landings in the Wilderness, apply rotenone to kill previously stocked fish in 67 miles of stream and 3 lakes, restock naturally fishless waters with hatchery-reared westslope cutthroat trout, and use motorized and gas-powered boats and equipment in the Wilderness.

The court set our case for an emergency hearing, and in response, the Forest Service pulled the plug on the project for this year. But the FS and FWP didn’t pull the plug entirely—FWP still plans to implement the project next year—so we’ll continue with our lawsuit.

The Scapegoat is part of the famed Bob Marshall Wilderness Complex in northwest Montana.

The streams, lakes, and upper reaches of the North Fork Blackfoot River scheduled for poisoning are naturally fishless. The State’s goal is to kill the fish they’ve been stocking in these headwater streams for several decades and replace them with westslope cutthroat trout, a species native to the lower reaches of the N. Fork, and one they deem more attractive to anglers than the fish they've stocked in the past. The FS and FWP refer to the project as “restoration,” yet it isn’t restoring any condition that ever existed in the upper North Fork.

The problem with both poisoning streams and stocking naturally fishless waters with fish is that they wreck havoc on the natural aquatic ecosystem. FWP and the Forest Service, which must ultimately approve the plan, refer to the natural condition of these waters as “barren”, but in fact they are rich aquatic ecosystems filled with life. The poison rotenone has been shown to kill many of the organisms that derive oxygen from the water, including aquatic vertebrates and invertebrates, amphibians, and other species that naturally occur in these streams. Introducing westslope cutthroat—an effective predator—into naturally fishless ecosystems has been shown to have devastating effects to natural systesm throughout the West. Wilderness exists to allow natural ecosystems to evolve naturally, not to serve as game farms or fish hatcheries for utilitarian oriented fish and game managers. Yet creating a trout fishery is exactly what FWP intends to do.