Poison has no place in the Absaroka-Beartooth Wilderness 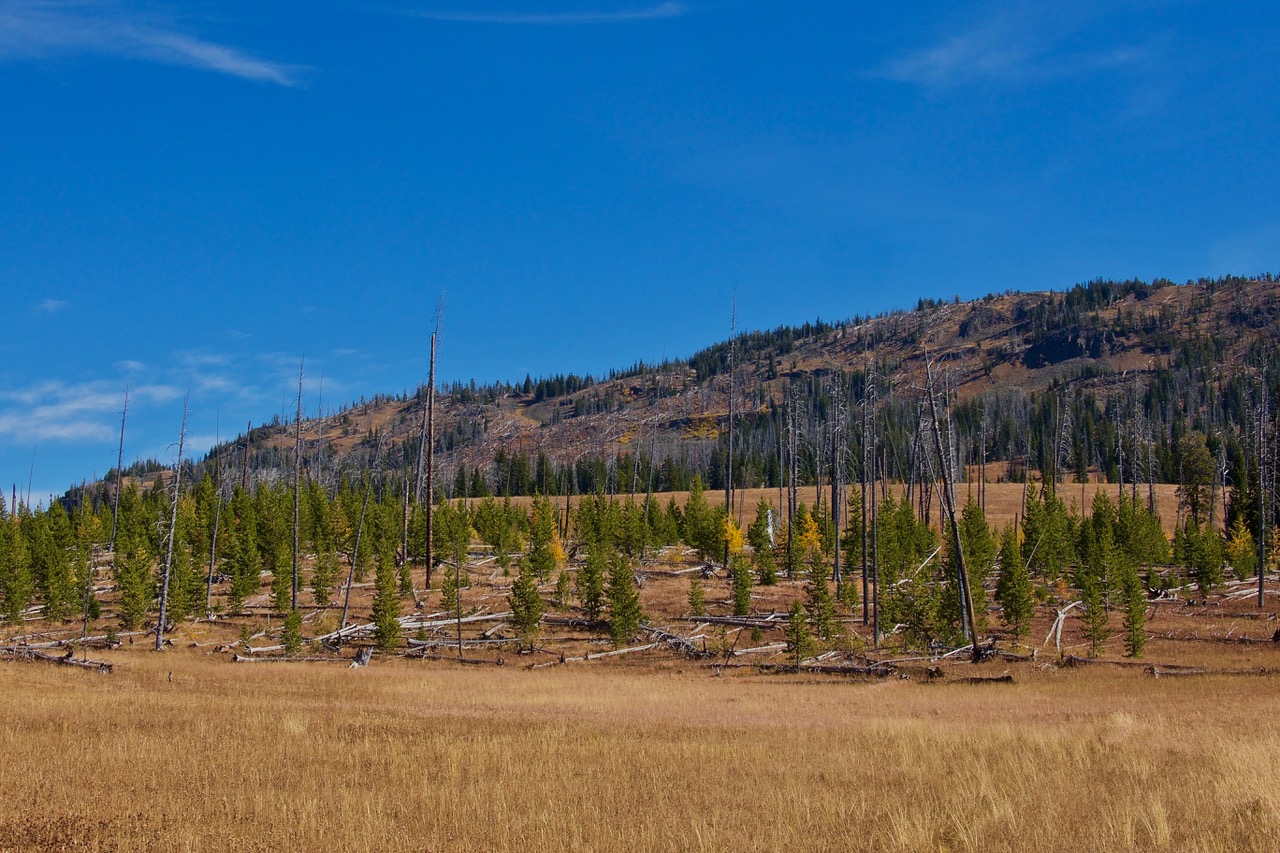 On May 27, 2022, Wilderness Watch, along with allies, filed a formal Objection against the Buffalo Creek Yellowstone Cutthroat Trout Conservation Project, a Montana Department of Fish, Wildlife, and Parks proposal to poison 45.5 miles of Buffalo Creek, plus 11 lakes in the Absaroka-Beartooth Wilderness in Montana, part of the famed Greater Yellowstone Ecosystem. The Forest Service recently issued a draft decision notice approving the project with an August 2022 start date, despite a 2021 federal court order requiring the Forest Service to postpone immediate implementation of a nearly identical project in the Scapegoat Wilderness in Montana.

The State’s goal is to kill the rainbow trout it has been stocking in the project area since the 1930s, and replace them with Yellowstone cutthroat trout. Neither species existed in the project area historically. The plan involves massive amounts of helicopter and motorized equipment use—for up to a decade—in addition to spreading hundreds of gallons of the poison rotenone, which kills all gill-breathing organisms.

The Forest Service will authorize 99 helicopter landings in Wilderness to deliver supplies and to aerial spray rotenone in meadow areas, plus the use of motorboats and gas-powered generators, and the placement of various installations. Even more troubling is the state’s plan to again fill these naturally fishless lakes and streams with fish, despite the impacts fish stocking has on the area’s native amphibians and other aquatic biota by introducing these non-native predators.

While we support efforts to conserve Yellowstone cutthroat trout, those efforts need to focus on the trout’s native waters. Destroying native species and damaging naturally fishless ecosystems isn’t the answer for protecting native trout. Moreover, intensive intervention and manipulation projects like this are fundamentally at odds with the Forest Service’s mandate to preserve wilderness character, and raise concerning questions over the long-term viability of Wilderness. The appropriate wilderness response to previously-introduced fish in these waters is to let nature take its course as the Wilderness Act prescribes, but if fish are to be removed, it must be done without motors and poisons. Under no conditions should other fish be stocked in this historically fishless area.

Photos: Buffalo Plateau on the border of Yellowstone National Park and the Absaroka-Beartooth Wilderness. The east side of the plateau drains into Buffalo Creek. Photo by Howie Wolke.