Leave the Fire Island Breach Be 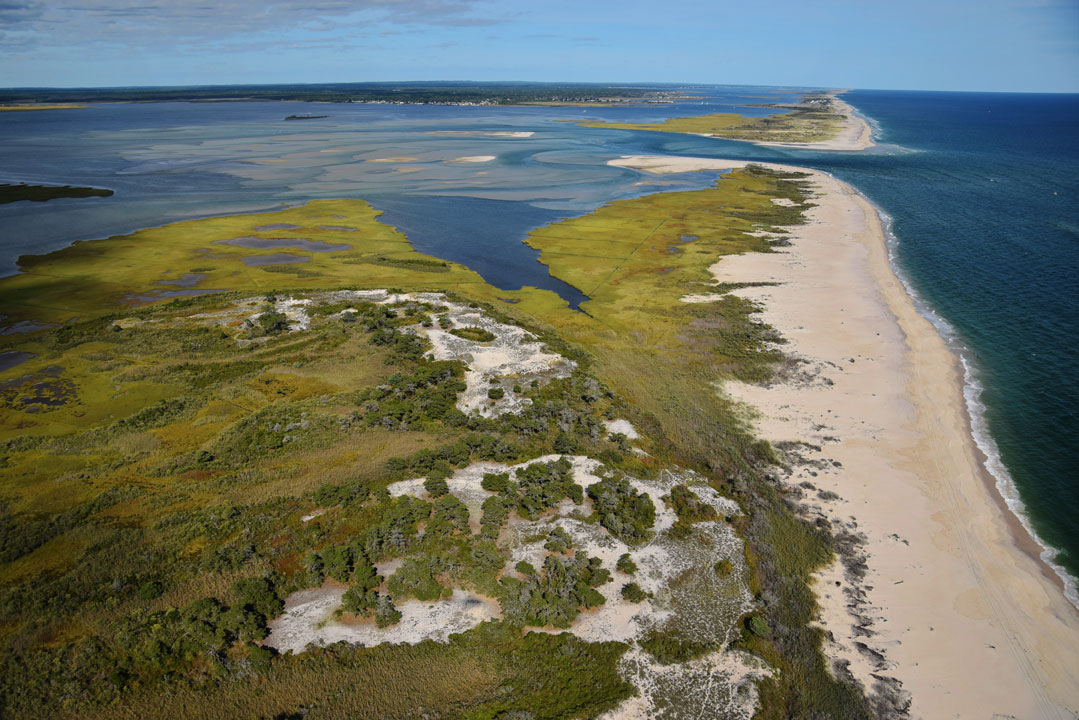 On October 29, 2012, Hurricane Sandy created a breach in the Fire Island Wilderness. To its credit, the Park Service resisted early calls to fill in the breach, and has instead monitored the breach and its effects, which have included a significant improvement in water quality in the Great South Bay between Long Island and Fire Island. Now the agency is developing a long-term breach management plan.

The draft breach management plan includes three alternatives. Alternative 1 (Closure Using Mechanical Processes) would mechanically close the breach as soon as possible. Alternative 2 (Status Determined Entirely by Natural Processes) is the no-action alternative that would allow natural processes to determine what happens with the breach. Alternative 3 (No Human Intervention unless Established Criteria are Exceeded) is the Park Service’s preferred alternative that would allow the agency to mechanically close the breach “to prevent loss of life, flooding, and other severe economic and physical damage to the Great South Bay and surrounding areas” (the language from the Fire Island wilderness bill).