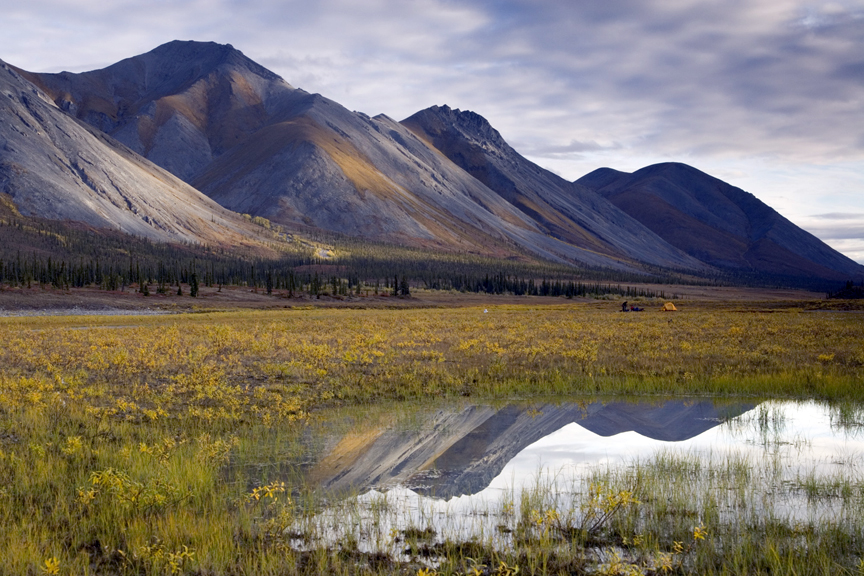 Let’s take advantage of this opportunity to speak up for Wilderness on our wildlife refuges!
Wilderness: A Plan for Change
Wilderness and Overpopulation