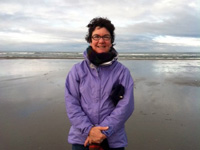 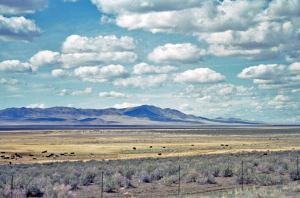 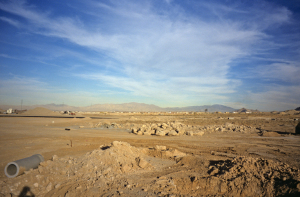 
Janine Blaeloch is founder and director of the Seattle-based Western Lands Project, which monitors federal land exchanges, sales, giveaways, and any proposal that would privatize public lands. She has written three books on these issues, including “Carving Up the Commons: Congress and Our Public Lands.” Janine earned a degree in Environmental Studies from the University of Washington, with a self-designed program focusing on Public Lands Management and Policy. Before starting Western Lands, she worked as an environmental planner in both the private and public sectors. She has been an activist since 1985.
Tags:
Wilderness Threats Quid pro quo legislation Congress
Tweet
Recent comment in this post
Guest — Barry Reiswig
a thorny issue to be sure, the public lands fight has become a free-for-all and many politicians lack the guts to see Wilderness b... Read More
Tuesday, 15 October 2013 09:38
Continue reading