An Art of Conducting Oneself 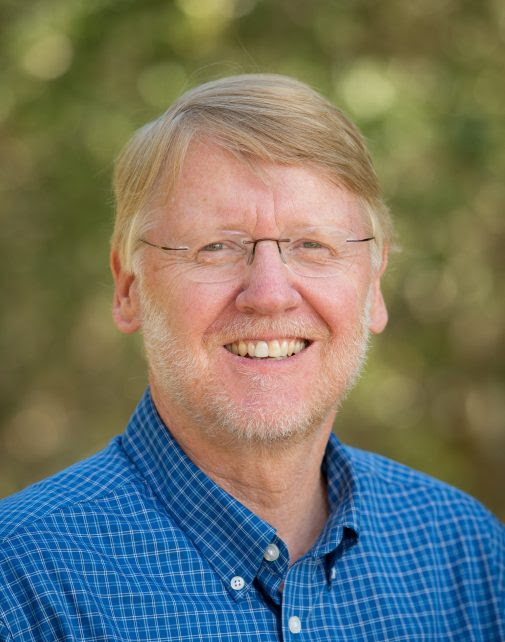 There is an art of conducting oneself in the lower regions by the memory of what one saw higher up.  —René Daumal, Mount Analogue

Sitting here, high on the shoulder of a peak in the Ansel Adams Wilderness, I am looking down at a grassy swale where I startled a herd of eleven mule deer. From this height they are now too small to be seen, but they kept their ground as I detoured around them on scree and talus, not wanting to disturb their pasture. And looking down in the other direction, a blood-red canyon drops away to the round expanse of an alkali lake, from this vantage point its two or three islands an obvious continuation of a series of craters to the south. And, looking up, the summit of the mountain I'm on rises gently, inviting me to visit before thunderheads build and explode, just as they did yesterday on my way down another summit. Such a relief to be lost in sky, no other purpose beyond placing the next boot, the next hoof.

Tags:
Wilderness bighorn Sierra Nevada
Tweet
Recent Comments
Guest — Dave Potter
Truly a wonderful word painting. Then I see the author is an English prof; good for you.
Sunday, 28 March 2021 15:56
Guest — Mark D. Blitzer
Very touching story. I was particularly interested in that the author had a "small part" in gaining wilderness protection for the... Read More
Wednesday, 24 March 2021 17:16
Guest — Paul Willis
Mark, I was chair of the wilderness committee for the Spokane Group of the Sierra Club in the early 80s. We tried to get the Kett... Read More
Wednesday, 24 March 2021 18:57
Continue reading