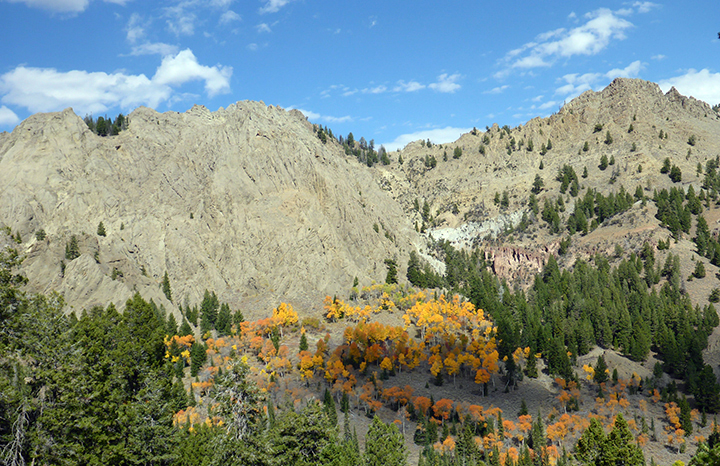 Click here to read a statement by Wilderness Watch, Western Lands Project, and Friends of the Clearwater on CIEDRA for the hearing record
Click here to listen to the Senate Subcommittee on Public Lands and Forests hearing on 6/16/10
Building New History in Wilderness
Not Open for Business