Hovercraft Ruling a Blow to Land Conservation in Alaska 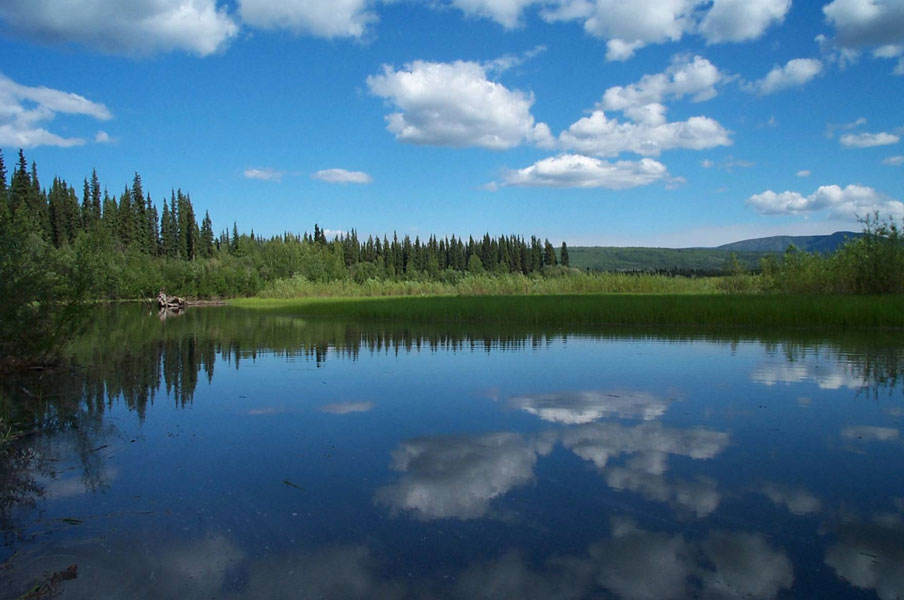 In a major blow to conservation efforts in Alaska, including efforts to protect over 56 million acres of Wilderness in the state, in late March the U.S. Supreme Court held that John Sturgeon, a moose hunter, can “rev up his hovercraft in search of moose” on the Nation River, which flows through the Yukon-Charley Rivers National Preserve in Alaska. The suit came after the National Park Service (NPS) told Sturgeon he could not use his hovercraft within the Yukon-Charley because the Park Service bans hovercraft within national preserves and parks.

Sturgeon sued the Park Service in 2011, arguing that the river was non-federal land and that Congress stripped the Park Service of its authority over navigable waters in parks and preserves based on a provision of the Alaska National Interest Lands Conservation Act (ANILCA).

ANILCA, signed into law in 1980, protected over 104 million acres of federally owned public land in the state, including over 56 million acres of new Wilderness. The Act designated such iconic Wildernesses as Denali, Gates of the Arctic, Glacier Bay, Katmai, Wrangell-Saint Elias, Izembek, Arctic Wildlife Refuge, Kenai, Misty Fjords. Unfortunately, the law also contains a number of bad provisions that affect federal agencies’ abilities to protect these areas from degradation.

Both the district court and the 9th Circuit Court of Appeals rejected Sturgeon’s argument, and the case went all the way to the Supreme Court twice. Unfortunately for our public lands in Alaska, the Supreme Court the second time sided with Sturgeon, noting, “If Sturgeon lived in any other State, his suit would not have a prayer of success” because the NPS can ban hovercraft use in parks and preserves regardless of who owns the land and water. The Court found Alaska is “the exception, not the rule.”

Ultimately, this case is illustrative of the poison pill problem—compromise provisions made to get a conservation bill passed may ultimately weaken the law so substantially that its original intent is smothered by the weight of exception. Buyer beware.

In what proved to be a temporary victory for our national parks and preserves in Alaska, on October 2, 2017, the Ninth Circuit Court ruled to uphold the National Park Service’s authority to manage boating activities on navigable rivers within park boundaries in Alaska. Wilderness Watch and other conservation groups filed an amicus brief defending the Park Service’s authority to regulate activities on rivers within national parks and preserves in Alaska, after a moose hunter sued the Park Service for the right to drive his hovercraft in the Yukon-Charley Rivers National Preserve.

Unfortunately, after the 2017 Ninth Circuit ruling which upheld the National Park Service’s authority to regulate motorized activities on navigable rivers within park boundaries in Alaska, the Supreme Court agreed to hear the case again in 2018. The Supreme Court heard oral argument on November 5, 2018, and the justices fired a broad array of questions at the litigants. Justice Sotomayor raised concerns about the Park Service’s ability to manage parks and preserves if the agency does not have jurisdiction over the navigable waters in those areas. Other justices raised questions about federal subsistence fishing rights, the authorities of various federal agencies and the impact on state sovereignty, and the differences in property interests in land and water. You can listen to an audio recording of the oral argument, or read the transcript.