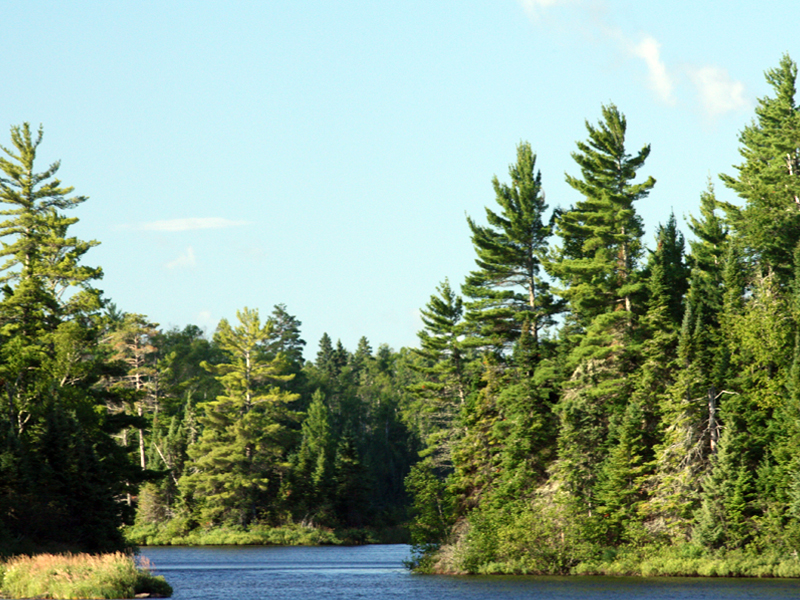 The 1.1 million-acre Boundary Waters is America’s most visited Wilderness. It’s rich with native wildlife, and its more than 1,000 lakes and 1,200 miles of streams and rivers offer a unique wilderness experience where most visitors travel by canoe. Pollution from the Twin Metals mine, which would be nearly next door to the canoe country Wilderness, would inevitably drain into and pollute the BWCAW with sulfuric acid, mercury, lead, arsenic, and other toxic pollution for decades if not longer.

In 2016, under the Obama administration, the Forest Service (FS) and the Bureau of Land Management (BLM) declined to renew two expired 50-year-old federal mining leases Twin Metals needs for its mine, due to the mine’s extreme and unacceptable risk to the Wilderness. However, in 2019, Trump’s Department of Interior (DOI) renewed the two mining leases after issuing a legal memorandum that reversed previous departmental policy and went against the earlier BLM and FS decisions. On January 26, 2022, the DOI issued a legal opinion canceling the leases, stating that the Trump administration “improperly” renewed the leases and violated DOI regulations by “customizing lease terms specifically for Twin Metals.”

We are also supporting the administration’s proposal for a 20-year moratorium on sulfide-ore mining on 225,378 acres of surrounding national forest land while environmental impact studies are completed. And we’re urging the state of Minnesota to protect the BWCAW as it examines its outdated nonferrous mining rules (mining other than iron or taconite mining) following a recent court order.