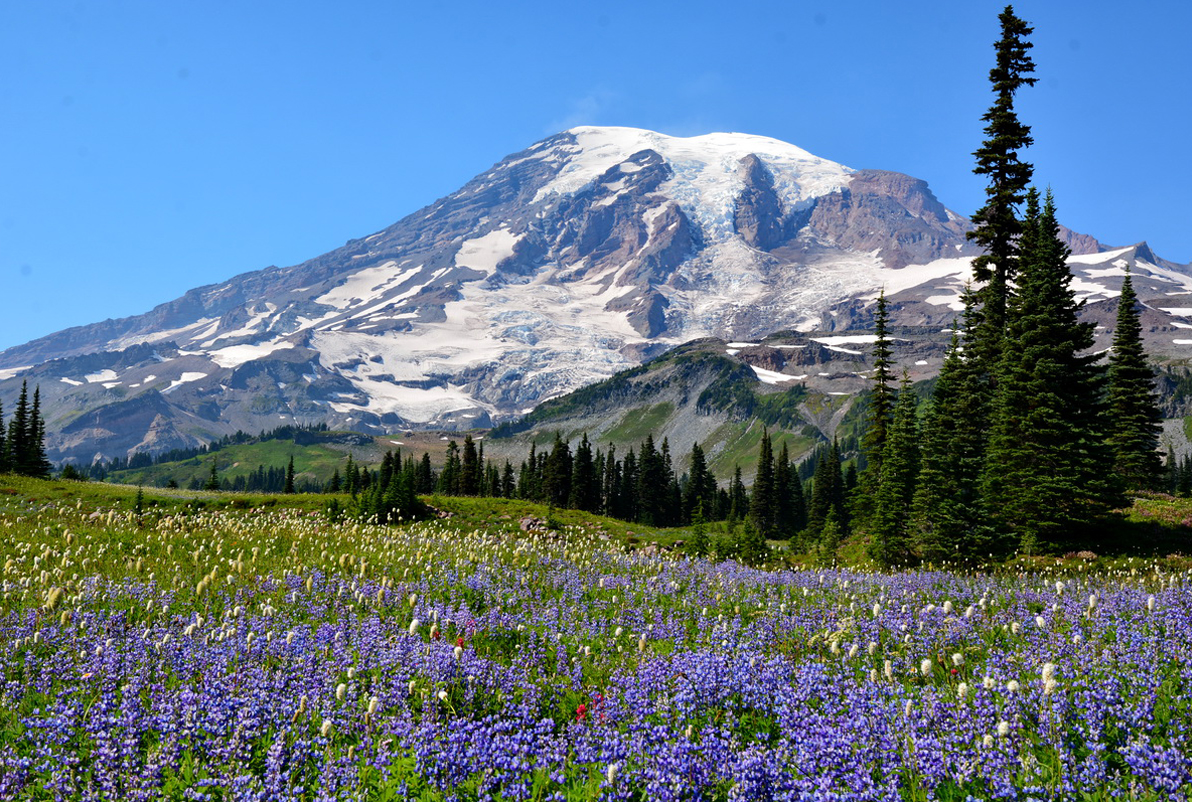 The U.S. Geological Survey (USGS) is seeking approval from the National Park Service (NPS) to install 12 monitoring stations in Mount Rainier National Park in Washington for detecting lahars, a proposal that includes years of unwarranted helicopter incursions and unnecessary permanent structures that will mar this spectacular Wilderness.

USGS proposes in its faulty Lahar Detection System Environmental Assessment (EA) to develop eight new monitoring stations within the Mt. Rainier Wilderness for seismic and GPS monitoring and for continuous volcanic gas monitoring. USGS intends to use these stations for decades and has no end date for them. But the stations are the type of structures and installations prohibited by the 1964 Wilderness Act. And helicopter flights and landings would be used to service the stations for decades and probably in perpetuity, another violation of the Wilderness Act.

The permanent installations and regular helicopter traffic would degrade the wilderness conditions in the Mount Rainier Wilderness and the experiences of those who visit. The EA acknowledges that the lahar monitoring stations and aircraft landings are inconsistent with preserving wilderness character. And, even if the equipment could detect an imminent eruption of Mount Rainier, there is no plan laid out on if or how wilderness visitors would be notified.

The EA fails in other ways too. It should have fully considered alternatives, such as the use of packable, temporary equipment, as well as sites outside of the Wilderness.

The National Park Service (NPS) must protect the Mount Rainier Wilderness by rejecting the USGS request and adopting the "No Action Alternative" for the Lahar Detection System Environmental Assessment (EA).