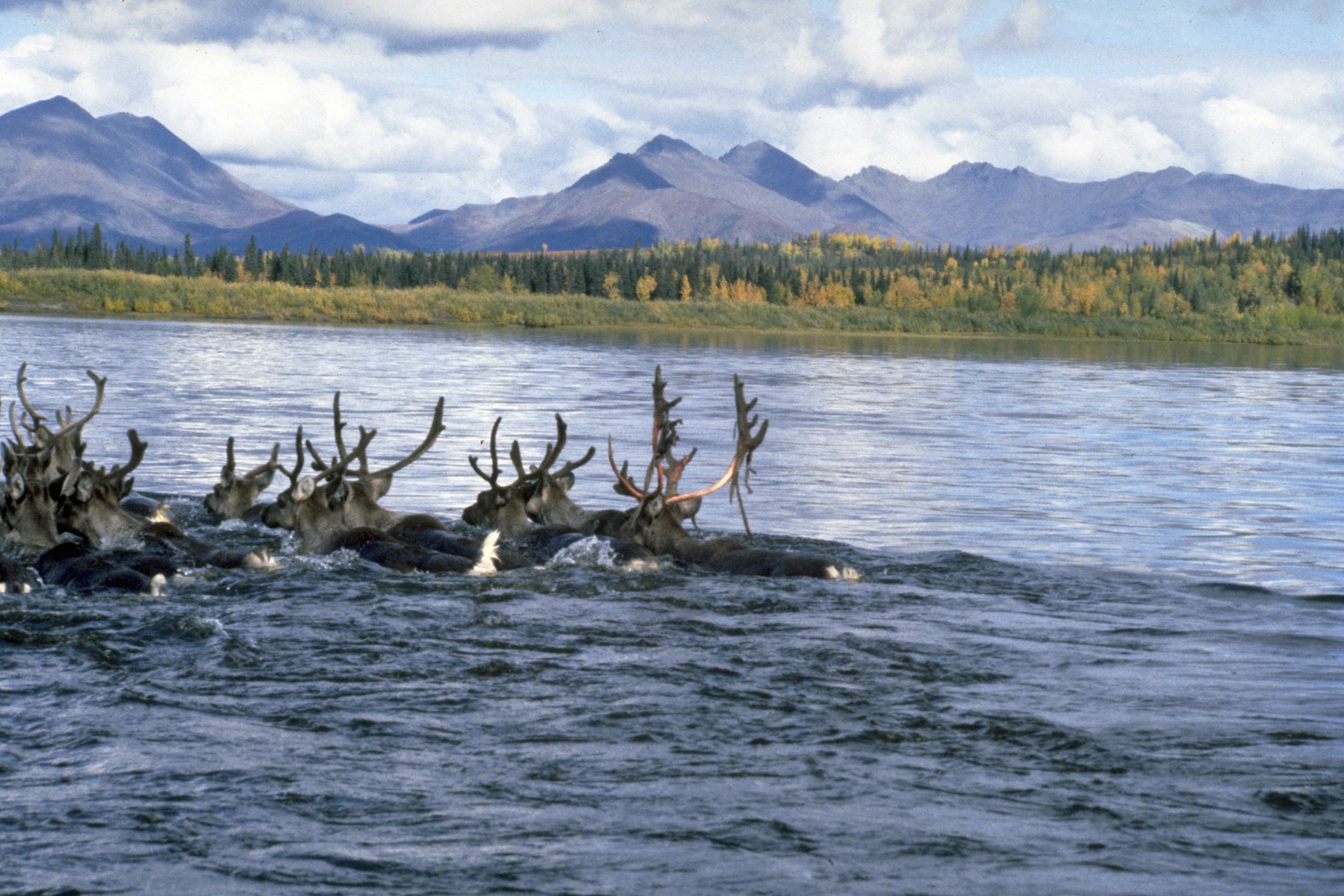 Wilderness Watch has voiced concern over a destructive and unnecessary road the Bureau of Land Management (BLM) has approved across a wide swath of the southern Brooks Range in Alaska. The 211-mile road to the so-called Ambler Mining District would facilitate huge mining operations that would benefit a private Canadian company at the expense of Wilderness and wildlife.

On February 22, 2022, the Biden administration suspended the road’s right-of-way and announced that it will conduct a new environmental review to replace the Trump administration’s insufficient and faulty review. This is a good start, but the administration should cancel the permit altogether.

The Alaska Industrial Development and Export Authority (AIDEA) is the state agency proposing this road. The preferred route would stretch west from the Dalton Highway to the mining claims, and run adjacent to Gates of the Arctic Wilderness and National Park. View the proposed route.

The road would cross Gates of the Arctic National Preserve and the Kobuk Wild and Scenic River, both ecologically significant public lands which make up part of the largest remaining roadless area in the country. The route would cross nearly 3,000 streams, 11 major rivers, 1,700 acres of wetlands, and major caribou migration routes. Gates of the Arctic is one of our wildest parks—with no roads, no trails, and no established campsites. The area is home to grizzly bears, wolves, Dall sheep, moose, wolverines, and three caribou herds.

Wildernesses in Alaska, even those as large as Gates of the Arctic, derive much of their extraordinary values from the expanse of wildlands surrounding them which are critical to maintaining the integrity of these great places. If built, the road would undoubtedly lead to more use and motorized intrusions into the Wilderness. Road noise, dust, and vehicle headlights at night would degrade the area’s wild character.

The road is proposed to be closed to the public, but after the road is built pressure would surely mount to open it to the public, compounding the negative impacts to this great wild expanse. Similar promises on past projects have been broken, leading to permanent and widespread impacts from ATVs, motorboats, airstrips, and hunting and fishing pressure, all impacting wildlands, wildlife, and local traditional subsistence uses.

On October 7, 2020, six Alaska Native tribal councils and a tribal consortium with 42 members filed suit. The Bureau of Land Management approved the road on July 23, 2020.