A Wilderness Win for the North Fork John Day Wilderness 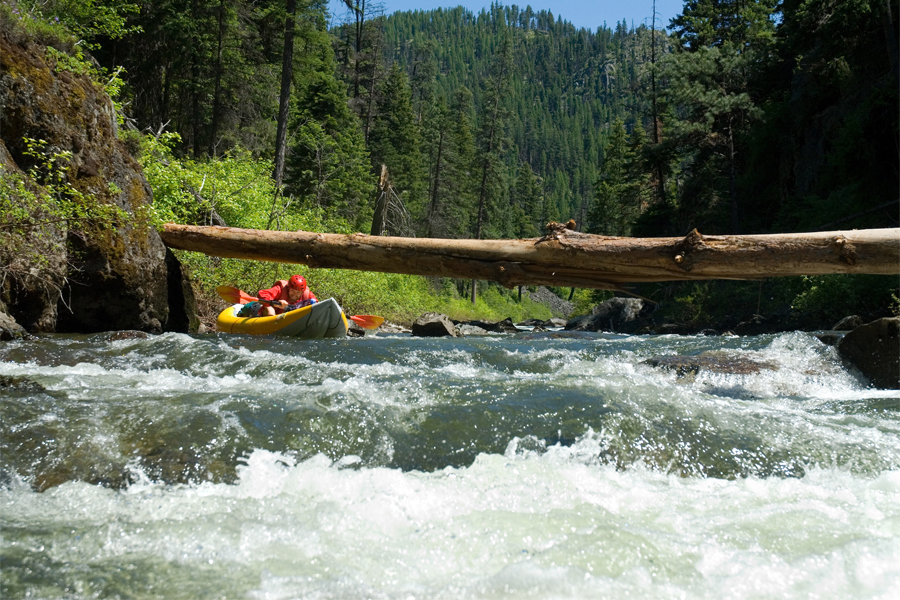 In our objection we noted several key points, including:
• Human-ignited fires are inconsistent with the Wilderness Act which states Wilderness should exist “in contrast” to areas where humans dominate the landscape. They also tend to burn differently than natural fires.
• The Forest Service failed to show this project was necessary for preservation of the area as Wilderness. Such intentional human manipulation would harm the area’s wild character.
• The Ten Cent project demonstrates the resistance of many wilderness managers to let nature be.

While the agency gave no specific reasons for withdrawing the draft decision, the points we raised certainly played a role in that decision. For the time being, the Forest Service will not subject this portion of the North Fork John Day Wilderness to intensive ecological manipulation.