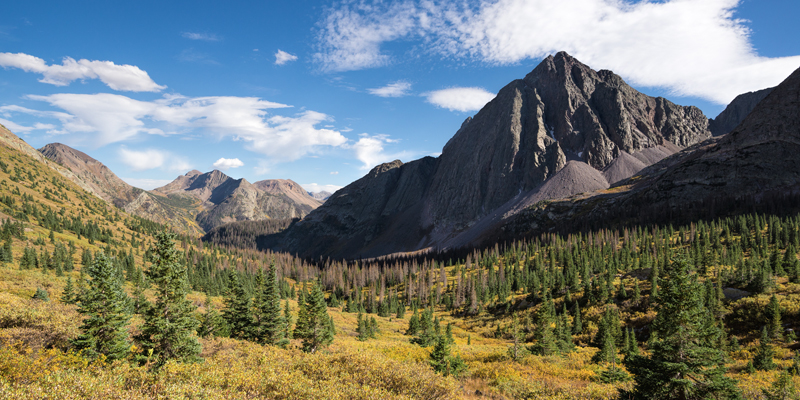 On May 22, 2019, Wilderness Watch teamed up with San Juan Citizens Alliance and Great Old Broads for Wilderness and filed a federal lawsuit challenging Regional Forester Brian Ferebee’s unprecedented authorization of six weeks of chainsaw use to clear trails throughout the Weminuche and South San Juan Wildernesses in Colorado. Ferebee cited a large amount of deadfall from beetle activity as the justification, but it appears the real reason was lack of foresight and preparation on the agency’s part to organize traditional crosscut saw teams. Even with intense opposition from within the Forest Service, Ferebee succumbed to local pressure from outfitters and chose the quick-fix.

On June 11, 2019, we learned that Ferebee had withdrawn his decision to use chainsaws throughout the Weminuche and South San Juan Wildernesses.

To our knowledge, this was the most extensive authorization of chainsaw use in Wilderness ever issued by the Forest Service, and it presents a troubling forecast of how the Forest Service could address trail obstructions from deadfall in the future. Even more troubling, the Forest Service took this unprecedented action without notifying the public or offering an opportunity to comment and offer alternatives to this excessive motorized intrusion.

The thousands of letters Wilderness Watch members and supporters sent to the Forest Service opposing this plan, along with our strong legal briefs, led to this victory. For now, the Weminuche and South San Juan Wildernesses will

remain free of the whine of chainsaws.