WW Opposes Lake and Stream Poisoning in the Teton Wilderness 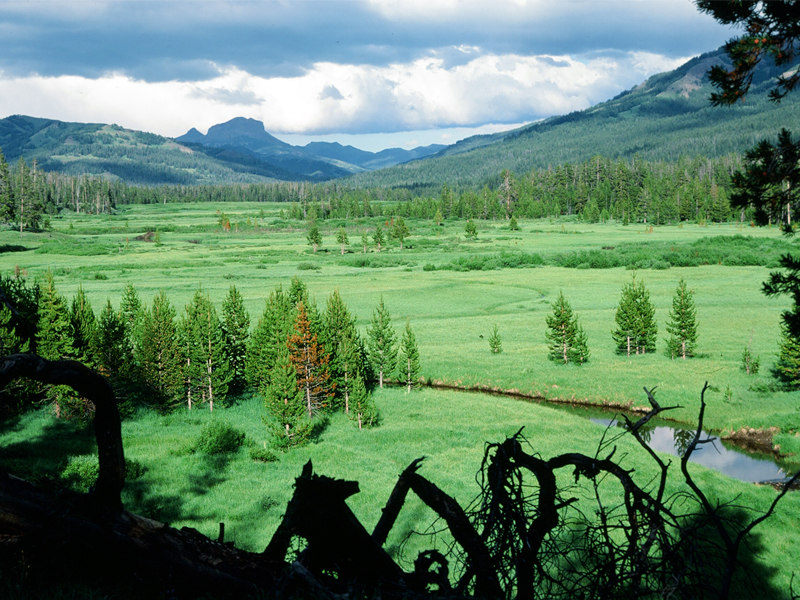 Wilderness Watch questioned a proposal to the Forest Service (FS) by the Wyoming Game and Fish Department (WGFD) to use rotenone to kill brook and rainbow trout in the Teton Wilderness in Dime Lake, Dime Creek, Mystery Lake, and Mystery Creek.

The lakes were naturally fishless before being stocked by overzealous fisheries managers, so ridding the lakes of these alien predators would likely be a boon to the lakes’ native biota, such as imperilled amphibians. But the project poses serious questions for its intent to trammel the Wildernesses, and because the poisons used would kill much more than fish. Wilderness Watch has suggested that should the fish removal go forward that the agencies use alternatives to poisoning, including non-chemical methods such as gill netting, electrofishing, disruption, and fish traps. Additionally, if fish are removed, Dime and Mystery Lakes should remain fishless in order to protect the remaining native biota, rather than be re-stocked as per WGFD’s proposal.

Unfortunately, WGFD poisoned Mystery Lake with rotenone in September 2016. Following the poisoning, WGFD decided not to reintroduce Snake River fine-spotted cutthroat trout into the lake, which will remain fishless for now.