WW Objects to Military Range in Wildernesses in Washington 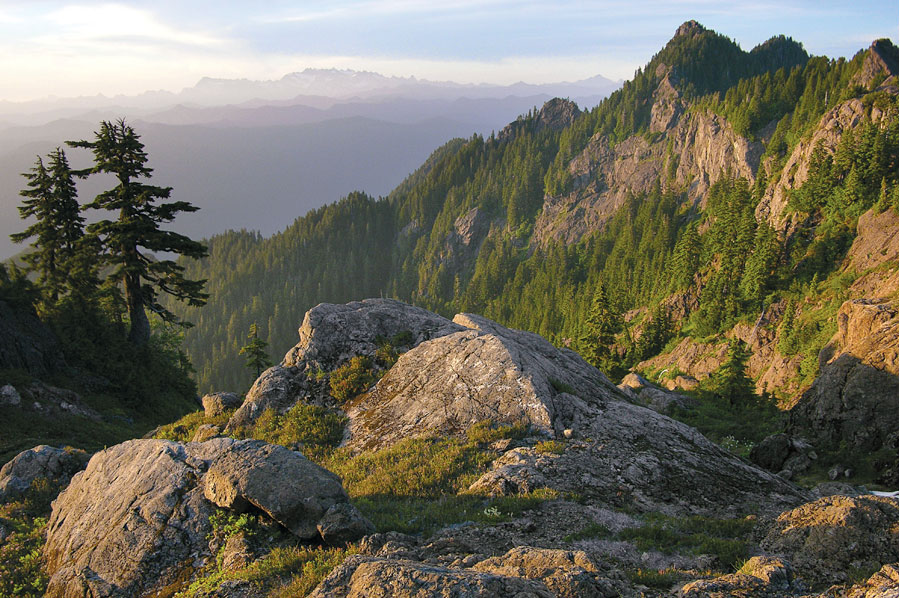 Military training exercises have no place in Wilderness. The Environmental Assessment (EA) the Navy prepared for its proposed warfare range fails to name any Wildernesses within the project area, let alone analyze impacts to these Wildernesses—from military jets, their noise (including sonic booms), or the emitters, some of which would be sited near Wilderness. As such, the EA violates the Wilderness Act and the National Environmental Policy Act (NEPA). We are asking the Forest Service to issue an Environmental Impact Statement (EIS), and if the project is approved, to make
sure impacts to Wilderness are reduced, if not eliminated.