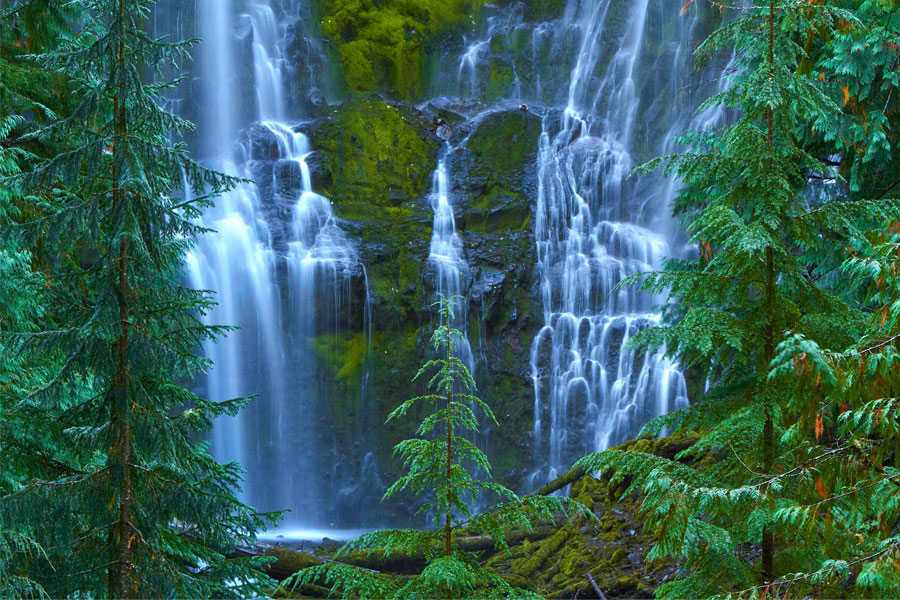 People shouldn’t be charged for simply walking in the Wilderness, but that’s what the Forest Service will be doing in the Mount Jefferson, Mount Washington, and Three Sisters Wildernesses in the Oregon Cascades, starting in 2021. (Originally slated to start in May 2020, but delayed due to the COVID-19 pandemic.) The agency announced in early February 2020 that a day permit would be $1 and an overnight permit would be $6, per person, per day. This is a decrease from the agency’s original proposal of $4 to $11 per person, per day—which the public strongly opposed. The fees are tied to the agency’s limited-access permit system for the area.

Wilderness Watch has voiced concern about the planned fees tied to the permits. We support quotas to protect Wilderness areas from being over-run by people, but visitors should not have to pay a fee to visit Wildernesses which belong to us all.

BACKGROUND: In May 2018, Wilderness Watch commented on the proposed Central Cascades Wilderness Strategies Project for the Three Sisters, Mount Jefferson, Mount Washington, Waldo Lake, and Diamond Peak Wildernesses in Oregon. The Forest Service proposed to institute a new visitor permit system to address overcrowding and resource damage in these popular Wildernesses. In our comments, we opposed any exemptions for particular user groups (like hunters or Pacific Crest Trail through-hikers) and argued that the permit system must apply to everyone who enters these areas, since all user groups contribute to crowding and impacts on wilderness character. We also opposed instituting any new “user fees” for these areas, and advocated that any fees for the reservation service be kept to a minimum and only be high enough to cover just the cost of the reservation service. We also argued that the permit system be on a “first come-first served” basis, with no portion of permits reserved for commercial outfitters, and that visitors not be restricted on their travel once inside the Wildernesses.

The Forest Service initially looked at five categories of options to control visitor use in these Wildernesses so as to better protect the conditions within them—a permit system, campfire ban, campfire setback, camping setback/restriction, and education.

We made the following recommendations in our scoping comments:

• Any permit system should be set up as a “first come, first served” system open to all members of the public without a user fee;
• Retain the current campfire setback of 100 feet of trails and water;

• Retain designated camping and specified setbacks at certain areas unless the Forest Service is confident that eliminating the designated campsites won’t lead to a proliferation of new, degrading campsites. In that case, we believe in allowing visitors the maximum amount of freedom to travel and camp where they choose;

• Increase Forest Service presence and visitor education for these five Wildernesses; and

• Analyze indirect methods for limiting or reducing impacts in these Wildernesses that don’t confine visitors once they enter, including discouraging marketing of the areas, providing more primitive trailheads and access to trailheads, lower trail standards and maintenance levels, and fewer developments designed to facilitate easier access.