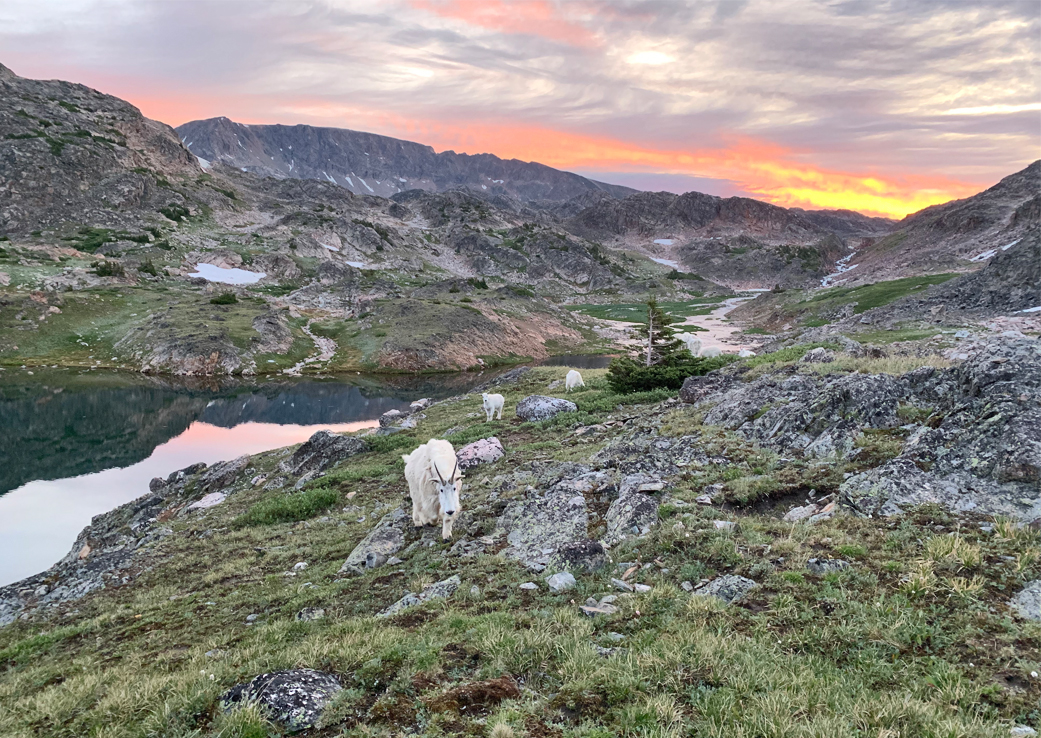 Due to pressure from WW members and supporters (who sent more than 15,000 letters to the Forest Service!), the agency has decided to leave two livestock grazing allotments vacant in the Absaroka-Beartooth Wilderness in Montana. The two long-vacant grazing allotments in the FS’s “East Paradise Range Allotment Management Plan” are steep and unsuitable for cattle grazing, and have not been grazed for 20 years, but the FS was contemplating allowing cattle to graze there. Wilderness Watch urged the FS to better protect the Absaroka-Beartooth by permanently closing the allotments, but the agency, unfortunately, declined to do so.

The Forest Service’s own biologist concluded that re-opening these allotments would likely harm grizzly bears, and fencing and water developments (whose construction may have involved motorized tools and equipment) would have adversely impacted existing habitats and other protected species. Additionally, cattle grazing would have directly reduced native forage available for wildlife, damaged vegetation and riparian areas, degraded water quality, and spread invasive weeds.

While we celebrate this victory for the Absaroka-Beartooth, the Forest Service is going to fill four other grazing allotments (including one that is currently not grazed) in roadless areas adjacent to the Wilderness. These public lands are low-elevation critical habitat for native wildlife, and the agency should protect the Wilderness and surrounding lands by closing all six allotments to cattle grazing. But at least for now the Absaroka-Beartooth itself has been spared. Thanks again to the thousands of you who wrote in support of Wilderness!