You made a difference for Wilderness in CA 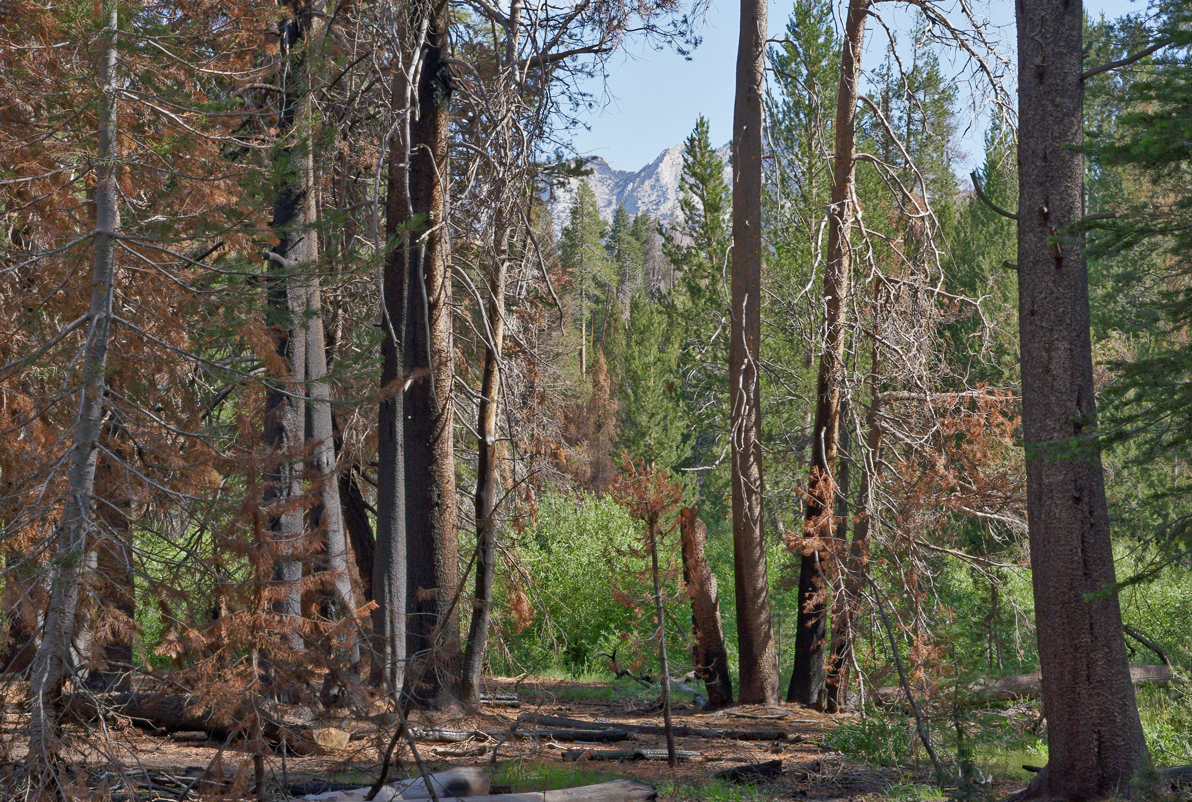 Last November, we urged you to speak up for Wilderness when the Forest Service (FS) proposed cutting and removing thousands of “hazard” trees (both living and dead trees that burned over past fire seasons) along roads, trails, and facilities in 10 National Forests in California. The R5 Post Disturbance Hazardous Tree Management Project could have included more than a dozen Wildernesses within the sprawling project area.

The Forest Service has issued a draft Environmental Assessment that excludes Wilderness, Wilderness Study Areas, recommended Wilderness, and roadless areas, basing this decision partially on public comments from our members and supporters that urged the agency to exclude Wilderness in the plan. The EA states, “We removed roads, trails, and areas within designated wilderness and inventoried roadless areas from consideration under this proposal… Based on public comment and internal review, we constrained the scope of the geographic area to be treated (for example, by not treating in wilderness and inventoried roadless areas)…”

This is great news for the Wildernesses that could have been affected—the Marble Mountains, Trinity Alps, Kaiser, Ansel Adams, John Muir, Golden Trout, Monarch, Jennie Lakes, Domeland, Yolla Bolly-Middle Eel, Snow Mountain, Yuki, and Bucks Lake Wildernesses. Now Wilderness visitors will be allowed to continue to experience nature on its own terms here, where natural processes run their course.

A big thank you to everyone who took the time and effort to write to the Forest Service! Your voice made a difference!