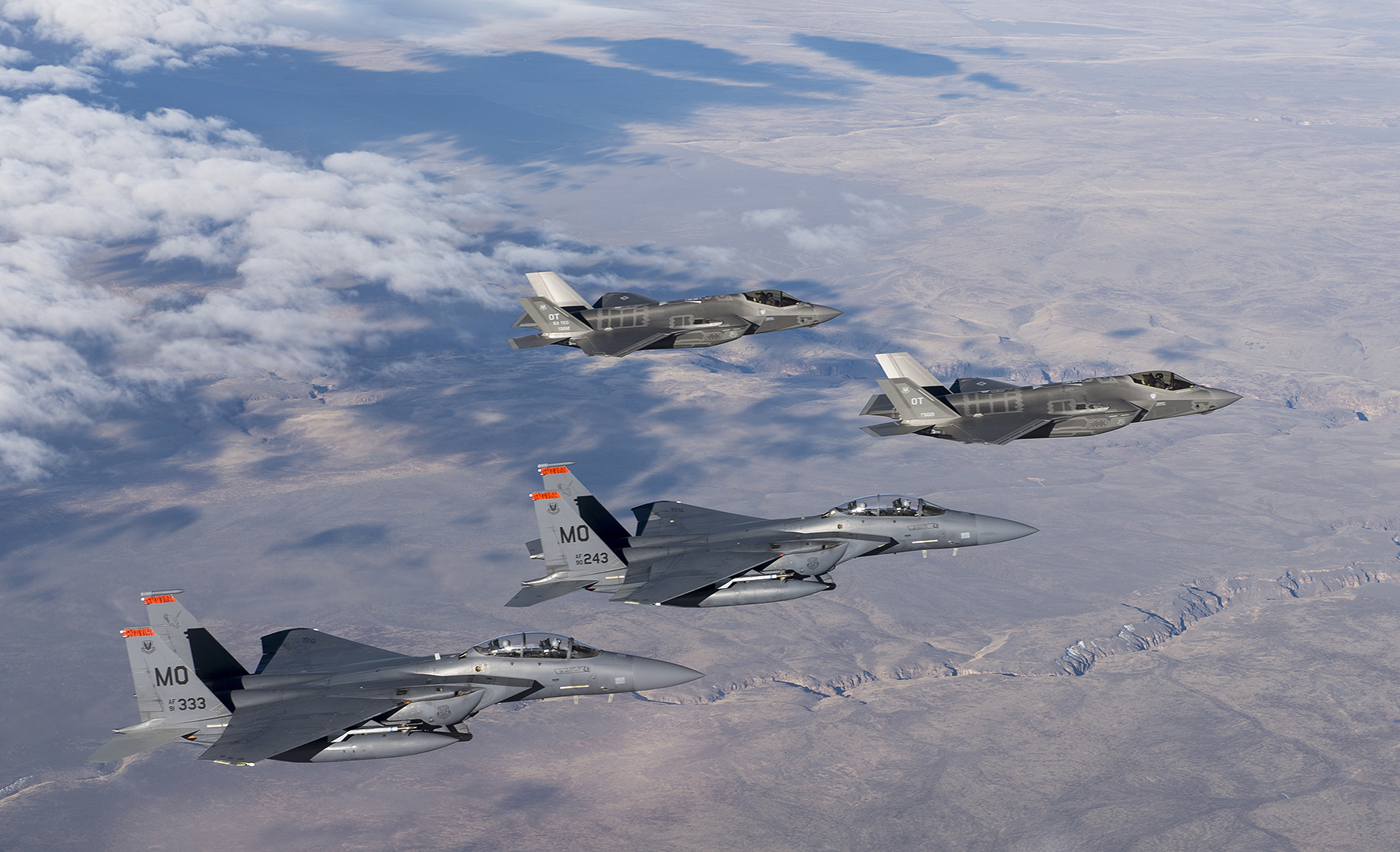 The U.S. Air Force (USAF) is proposing to expand its military training airspace over Wilderness in the Owyhee Canyonlands of southwestern Idaho and the Jarbidge Wilderness in northern Nevada, with low-level flights by supersonic fighter jets known as F-15E Strike Eagles. Such activity would shatter the area’s natural sounds, ruin the wilderness experience for visitors, and stress native wildlife.

WW is urging the USAF to conduct low-level flights by supersonic jets outside of the Owyhee Canyonlands Wildernesses. This proposal is just one of many to expand military activities across the country.

The Owyhee Canyonlands region has 516,000 acres of Wilderness in the Pole Creek, North Fork Owyhee, Little Jacks Creek, Big Jacks Creek, Bruneau-Jarbidge Rivers, and Owyhee River Wildernesses, and is important wildlife habitat for a broad variety of species. For one, this is some of the best habitat in the country for greater sage-grouse, whose population is in steep decline mainly due to livestock grazing and mining. The region is also home to bighorn sheep, pronghorn, elk, cougars, badgers, river otters, raptors, rare snails, and threatened bull trout. The Jarbidge Wilderness is one of the most remote spots in the lower 48 states and one of the least visited Wildernesses. An unusually wet area for Nevada, its vegetation varies from northern desert plants to alpine plants. Elk and mountain lions call the Jarbidge Wilderness home.

Currently, an out-of-court settlement restricts low-level military overflights in most, but not all, of the Wildernesses in the Owyhee Canyonlands. The proposed action, which is the one most likely to be accepted, would keep that agreement in place, but it would negatively affect places outside of the agreement area, like the Jarbidge Wilderness, by allowing low-level supersonic flights. Low-level flights occur in the North Fork of the Owyhee Wilderness and should be ended.

Research documents the serious health effects of aircraft noise, including low-level supersonic jet flights, on humans and wildlife, such as auditory damage and startling response.  For example, studies show that greater sage-grouse are sensitive to the stress caused by extreme sound disturbances, which can impact their ability to successfully feed, mate, nest, and raise their young. And low-level overflights could harm bighorn sheep (already seriously threatened by disease) by forcing them to abandon important habitat. And for people who seek quiet and solitude in the Owyhee and other Wildernesses, military training exercises are always at odds with experiencing such values of Wilderness and should be prohibited.