Re-list wolves as “endangered” throughout the West 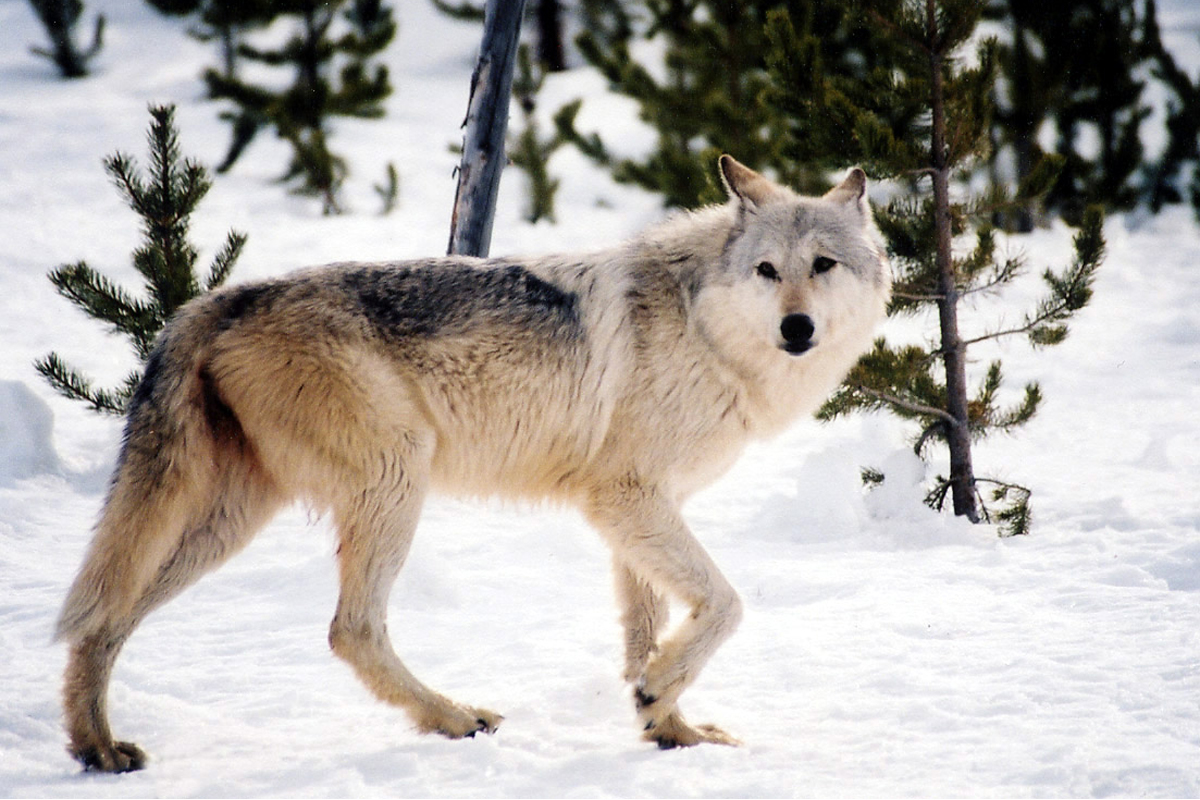 Citing “inadequate regulatory mechanisms” in Idaho, Montana, and Wyoming, and a lack of minimum viable populations of wolves in all other western states, Wilderness Watch joined a coalition of 70 conservation, Indigenous, and animal welfare groups in filing a formal petition on July 29 with the U.S. Fish and Wildlife Service to re-list the gray wolf as an endangered species throughout the American West under the Endangered Species Act. The re-listing petition comes in the wake of draconian new laws passed in Idaho and Montana to radically reduce wolf populations below biologically appropriate levels.

“Wolves remain completely absent from suitable habitats or perilously close to extinction in many western states, and the handful of states surrounding Yellowstone National Park are now driving the larger populations toward extinction — endangered species listing — by ramping up wolf killing and stripping away hunting and trapping regulations in Montana, Idaho, and Wyoming,” said Erik Molvar, a wildlife biologist and Executive Director of Western Watersheds Project.  “This petition gives Secretary Haaland and Interim Director Williams a legal and scientific blueprint for restoring federal protections and counteracting the irresponsible state policies in Idaho, Montana, and Wyoming.”

The listing petition highlights scientific findings of multiple threats facing wolves in the western United States, including unregulated hunting in several states, poaching, genetic problems associated with low population levels, fragmented habitats, and disease outbreaks that strike at random, potentially reducing populations below critical thresholds. It calls upon the U.S. Fish and Wildlife Service to protect wolves in the West as a Distinct Population Segment.

"The recent actions of Idaho and Montana show that both wolves and Wilderness are endangered," said George Nickas, executive director of Wilderness Watch. "The state legislators' and governors' hatred for wild things, their wont to control everything, and their efforts to destroy those things they can’t control is why the federal government absolutely must step forward and impose the will of the vast majority of Americans as expressed in the Endangered Species Act."

The groups’ petition comes in the wake of a groundswell of public recognition that wolves deserve to be listed under the Endangered Species Act, and that certain anti-conservation state governments are actively undermining wolf recovery in the lower 48 states. Over 120 Indigenous tribes and groups signed a wolf treaty calling for federal protection, and a documentary short film by the Global Indigenous Council was recently released, highlighting the cultural importance of wolves to Indigenous peoples. More than 400 scientists joined the call for federal wolf protections, recently bolstered by a letter from Members of Congress asking Secretary Haaland to step in and get the wolves back under the wing of Endangered Species Act protections.

The formal ESA petition requires the U.S. Fish and Wildlife Service to render a formal determination, called a “90-day finding,” determining whether substantial scientific and commercial information has been presented to support reinstating federal protections. This would be the first step on the road to restoring federal protections for this ecologically important, much-loved, oft-hated, and misunderstood species.

Photos: US Fish and Wildlife Service