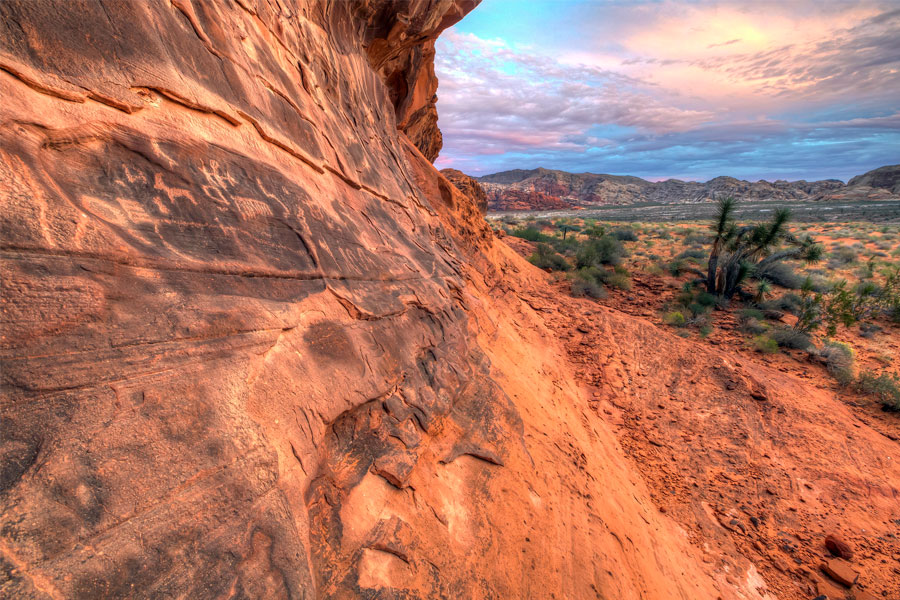 On April 26, 2017 President Trump issued an Executive Order directing the U.S. Department of the Interior to review all national monuments larger than 100,000 acres and established since 1996—27 monuments in all. This "review" was nothing less than an all out assault on America's public lands legacy by President Trump and then-Interior Secretary Ryan Zinke at the request of the oil and gas, coal, mining, grazing, and timber industries. The resulting roll-back of protections at Bears Ears (reduced by 85 percent) and Grand Staircase-Escalante (reduced by nearly half) National Monuments are an unprecedented, and possibly even illegal, attack on America’s public lands heritage.

In addition to their spectacular scenery, these Wildernesses and the Monuments surrounding them protect some of the most diverse habitat in the country, making them biodiversity hotspots critical to the survival of threatened and endangered species such as Sonoran pronghorn and desert bighorn sheep. They also protect Native American sacred ground and clean water, preserve areas of historic and scientific value, and help support local economies with opportunities for recreation and tourism.