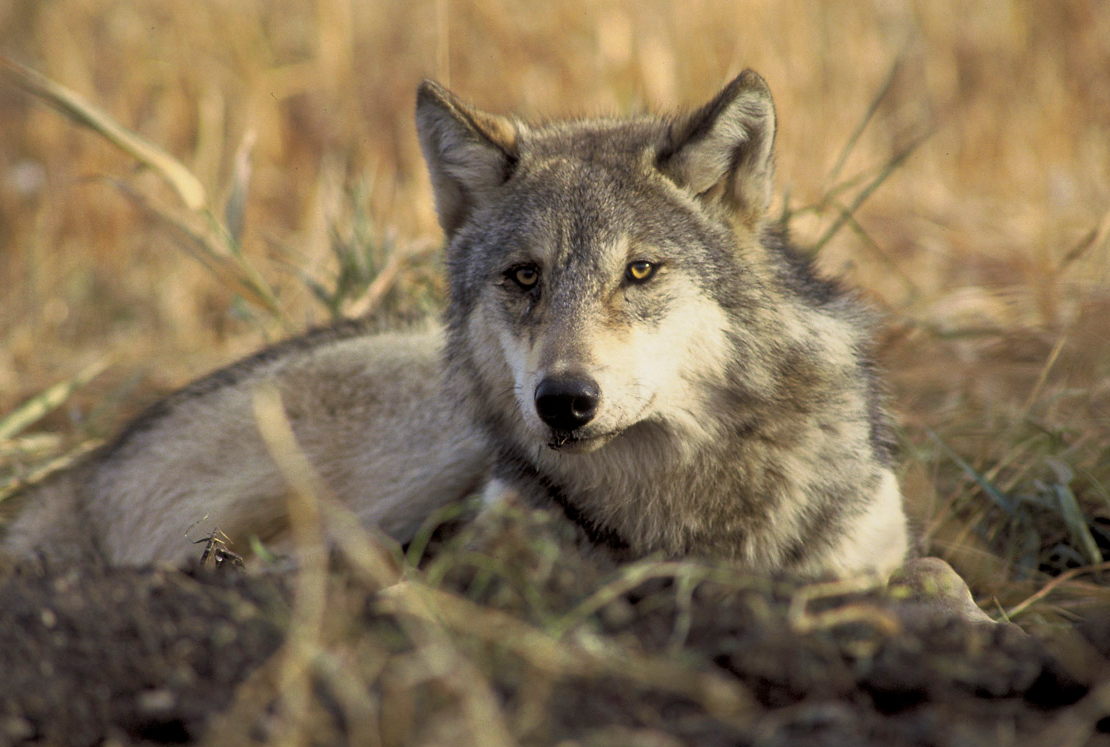 On June 23, 2021, Wilderness Watch and several allies put the State of Montana on notice of our intent to sue over the state’s barbaric new wolf-killing laws that could not only kill up to 85 percent of wolves in the state, but injure and kill other rare species such as grizzly bears and Canada lynx, both of which are listed under the Endangered Species Act. Montana’s new laws radically increase wolf killing, including within millions of acres of designated Wilderness, through largely unrestricted killing methods and hunting seasons, plus barbaric programs that resemble 19th-century wolf bounties.

“Montana’s legislature has declared a war on wolves and other wildlife that imperils even our wildest places,” said George Nickas, executive director of Wilderness Watch. “Citizens don’t have to sit back and let it happen. This notice sends the message that we won’t.”

Earthjustice is representing Wilderness Watch and our co-petitioners.

Montana has 60 days to respond to the notice. We’ll keep you posted.

Photos: US Fish and Wildlife Service