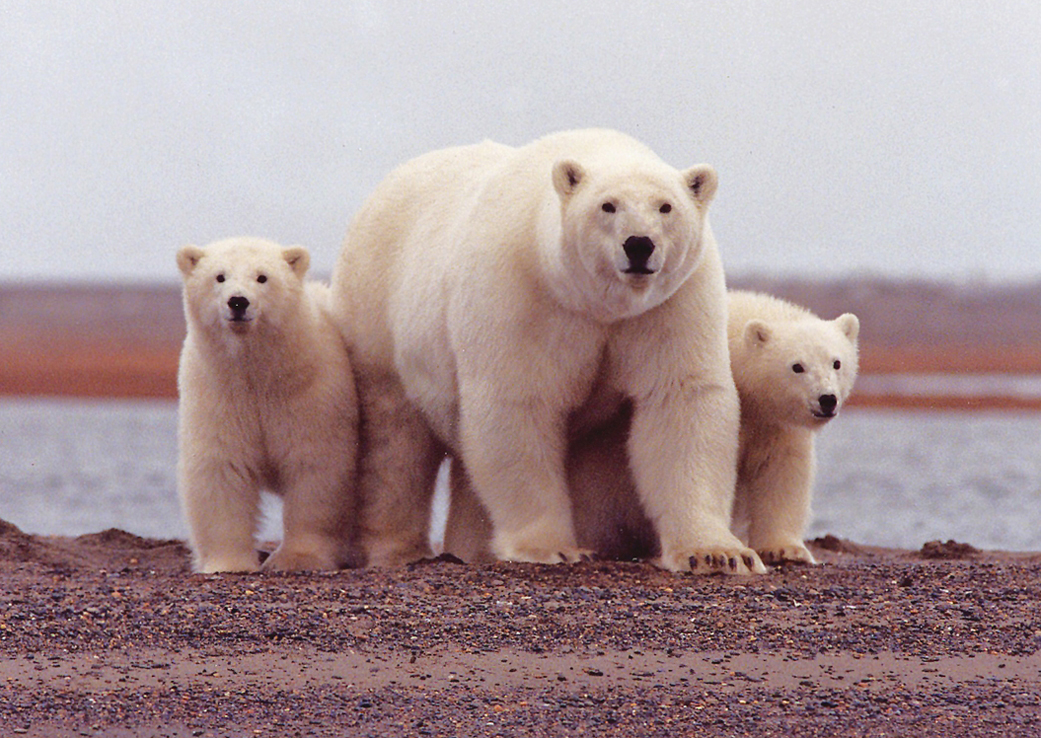 On October 23, 2020, the Trump Administration’s Bureau of Land Management (BLM) presented a permit application for seismic testing across 450,000 acres of federal public land on the Coastal Plain of the Arctic National Wildlife Refuge in Alaska, as well as 92,000 additional acres inside the Refuge that are owned by Kaktovik Inupiat Corporation.

The Refuge coastal plain is critical denning habitat for the threatened southern Beaufort Sea polar bear population. Bears could be crushed or prematurely driven from their dens. Such heavy-handed industrial activity has no place in a wildlife refuge and will endanger these polar bears whose population is already suffering the consequences of climate change. Protective snow cover is sparse and uneven due to hilly terrain and persistent high winds on the Refuge coastal plain. These conditions make vegetation and sensitive permafrost soils extremely vulnerable to significant long-term damage from such seismic operations.

The idea of a project of this scale in one of the last intact undeveloped ecosystems in North America is outrageous enough, but under the Trump administration, BLM fast-tracked this permit application, allowing only 14 days for the public and experts to review the plan in detail and provide comments. However, the Kaktovik Iñupiat Corporation missed a key deadline in early 2021, so the project did not proceed. Future proposals for seismic work will hopefully be rejected under the Biden Administration.