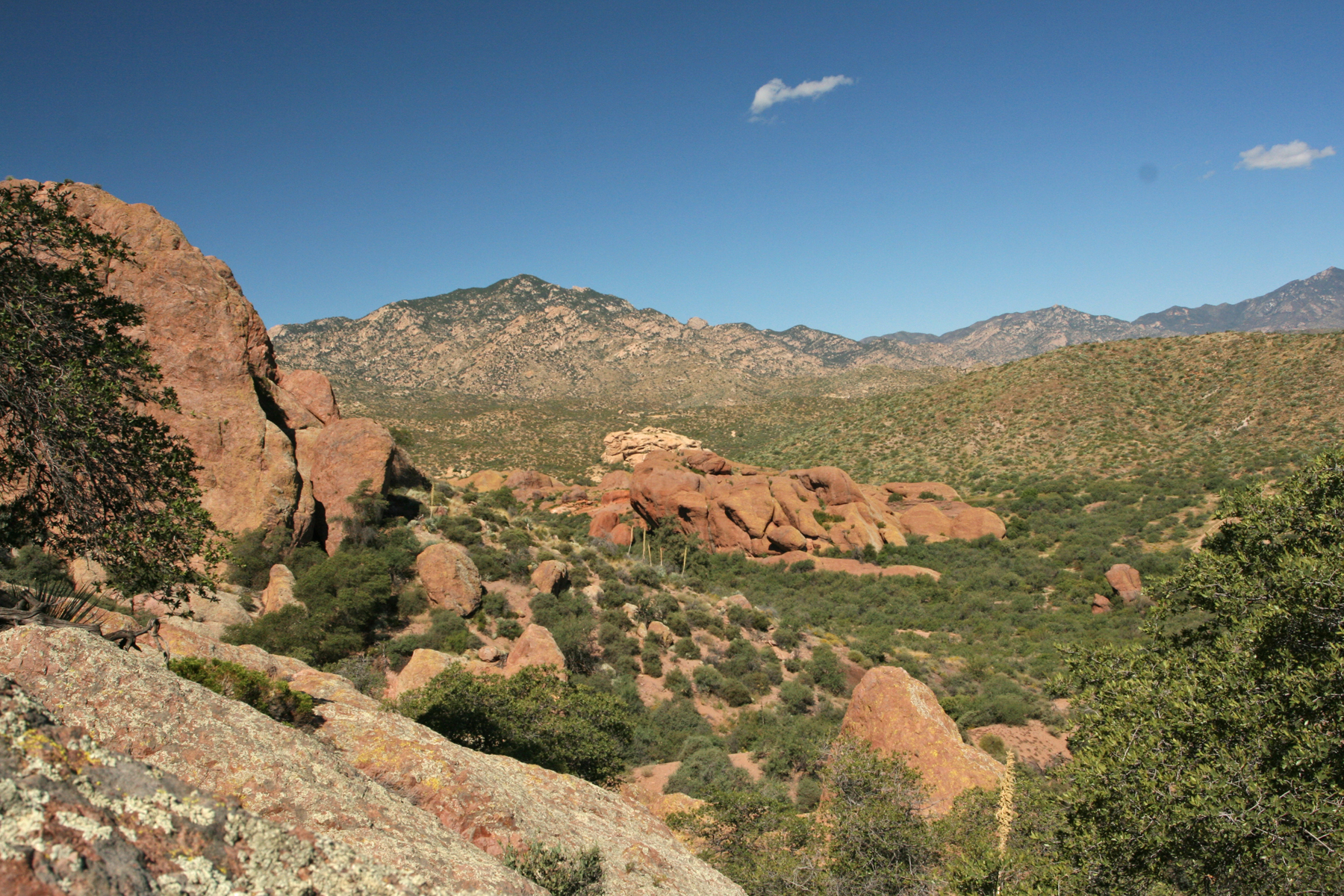 BLM’s ill-conceived attempt to determine what vegetation grows where in these Wildernesses flies in the face of its obligation to preserve the areas’ wilderness character, which includes allowing natural processes to determine on-the-ground conditions. In addition to interfering with the wild character of these areas, BLM’s plan might also include using helicopters to ignite fire and chainsaws to cut down “unwanted” vegetation. The lack of specificity in BLM’s plans and failure to consider specific impacts from that plan violates the agency’s regulations and environmental laws.

The Wilderness Act calls for allowing natural, lightning-caused fires to play their ecological and evolutionary role in Wilderness. The BLM’s plan is exactly the kind of manipulation that the architects of the Wilderness Act sought to prevent and warned against when they described the role of wilderness stewards as “guardians, not gardeners." The agency needs to let these Wildernesses be.