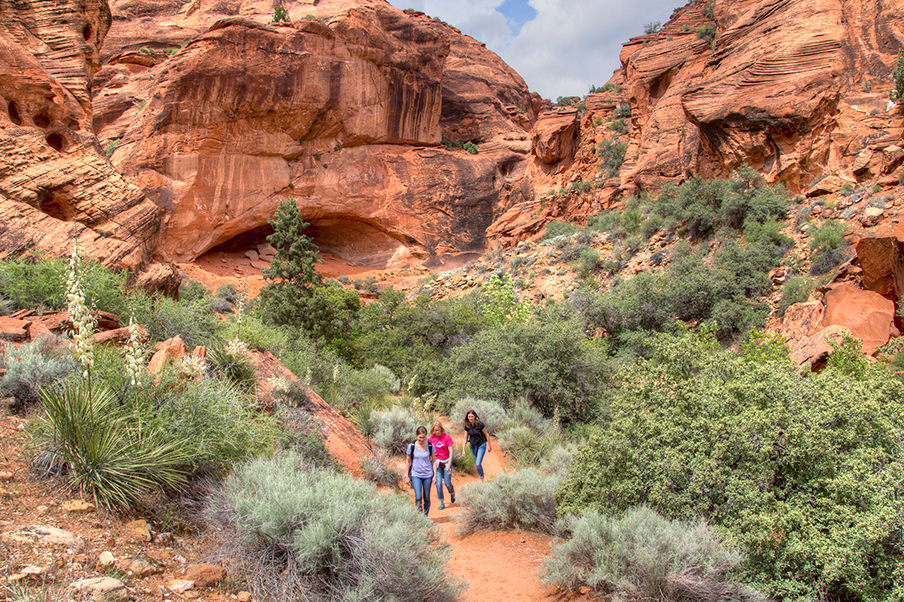 On Tuesday, March 30, we received good news about our lawsuit to restore the ban on electric-powered bikes, or e-bikes, on non-motorized trails in National Parks. A federal judge rejected the former Trump Administration’s November 2020 motion to dismiss, calling a key portion of the administration’s argument “nonsensical.” The ruling gives our case the go-ahead to proceed.

Our 2019 lawsuit with Public Employees for Environmental Responsibility (PEER) and other conservation groups challenges a 2019 Order by the Department of Interior that directed the National Park Service (NPS) to allow e-bikes on trails that allow bicycles. Former Interior Secretary David Bernhard issued the order after an industry-dominated advisory committee, the “E-bike Partner and Agency Group,” lobbied his Interior Department. After we filed suit, NPS tried to codify this unlawful order through a November 2020 NPS Final Rule implementing the new e-bike policy.

The speed of e-bikes (which can exceed 20 mph) increases the likelihood of crashes with hikers, equestrians, other trail-users, and wildlife. E-bikes will also fuel the growing problems of overcrowding in the wild and wildlife displacement.

“Overcrowding is a serious problem for wild places with an increasing demand for easier, quicker access into remote landscapes. The Park Service's order, issued without the public input required by law, exacerbated the problem by instantly converting a massive network of non-motorized trails into electric bike lanes,” said Dana Johnson, staff attorney for Wilderness Watch.

Technological advances in suspension, materials, drivetrains, brakes, and tires allow even riders on non-motorized mountain bikes to access backcountry areas that would have been unheard of a decade or two ago. Because they travel farther and faster than hikers or equestrians, bikes create more impacts to wildlife and wildlands over a greater area. Mountain bikes also impact foot travelers seeking a quiet, contemplative experience, who are disrupted by a machine racing by.

Beyond these direct impacts to nature and other public land visitors, a vocal segment of the mountain biking constituency is one of the most ardent opponents of wilderness designation and, more significantly, is pushing to open existing Wildernesses to bikes. Creating an e-bike movement for backcountry access will only exacerbate the threat to Wilderness.

“The unanswered question is why would the Biden administration defend this ill-conceived Trump/Bernhardt initiative?” asked PEER Senior Counsel Peter Jenkins, noting that some 380 park units allowed e-bikes under the earlier illegal order. “This blanket e-bikes approval is the epitome of the worst way to make natural resource policy.”

Wilderness Watch thanks our allies at PEER for leading the charge to keep e-bikes on the roads and off the trails.

We have also opposed Bureau of Land Management (BLM) and Fish and Wildlife Service (FWS) rulemaking to open up our federal public lands to e-bikes. Visit https://wildernesswatch.org/e-bike-rules-threaten-public-lands-wildlife-and-wilderness for more information.