The Boundary Waters and an Over-Reliance on Technology 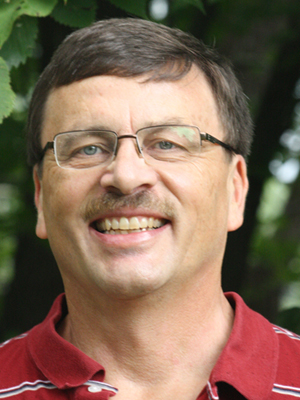 In August, my family and I enjoyed our second canoe trip of the summer in the Boundary Waters Canoe Area Wilderness (BWCAW) of northeastern Minnesota.  The 1.1 million-acre BWCAW is a lakeland wilderness with over 1,000 lakes connected by rivers, streams and portage trails. It is part of Superior National Forest and is one of the most visited (if not the most visited) Wilderness in the National Wilderness Preservation System.

We enjoyed five days of paddling, portaging, camping, swimming, fishing, and laughing.  But we did have to contend with strong winds almost the entire trip, including becoming windbound overnight at a point of land where the strong west winds howled unimpeded along many miles of open lake.

There have been many reports this summer about new and inexperienced visitors coming to the BWCAW, anxious to get out of their homes after hunkering down for months because of the coronavirus.  While we should welcome new people visiting Wilderness for the first time, we would also hope that these first timers don’t trash the area (as some have done this summer) and come prepared for wilderness challenges. On our last full day of travel in the BWCAW, we encountered part of one such ill-prepared group that had placed its faith almost entirely in technology that didn’t work.

We had finished one portage strewn with the gear of multiple disorganized groups, and headed over to an open campsite for a bite of lunch.  In the BWCAW, one can only camp at designated campsites, each of which has a steel fire grate and a latrine back in the woods.  Farther down the shore, at a jumble of glaciated bedrock, a group of young men had stopped for a break before heading over to the portage trail.  Then a canoe with a father, a 10-year old son, and an eight-year-old daughter paddled straight toward the jumble of rocks the guys had just left.  After paddling back and forth along that spot for a while, they realized it was not a campsite and headed over to us.  They asked if we were staying there, we said no, and they landed their canoe.

The dad was a classic case of the novice putting his entire faith in technology in the Wilderness, and it wasn’t working so well for him.  It seems his group split up to try to find an open campsite after fighting the wind out on the open part of the lake.  He had a walkie-talkie to communicate with the rest of his group, but he was too far out of range for that to work.  He walked up the rocky knob behind our campsite to try to get clearer reception for his device, but still his walkie-talkie did not work.  He complained about no open campsites on the lake, but didn’t have a map in sight (which typically show the designated campsites as red dots).  “Thank God for off-line GPS,” he exclaimed as he peered at his cell phone, but his GPS didn’t seem to show the location of any campsites either.  He had no idea where the rest of his party was (nor, apparently, exactly where he was, either).

He left a couple of packs and his son at our campsite as we finished our lunch (good thing we weren’t ax murderers!), and headed back out on the lake with his daughter to try to find the rest of his group.  The son began fishing from shore.  As we left that campsite, we wondered if the dad would ever find the rest of his group or, for that matter, ever find his son back at the campsite we had just left.  An over-reliance on technology and not nearly enough preparation or skills for wilderness travel! 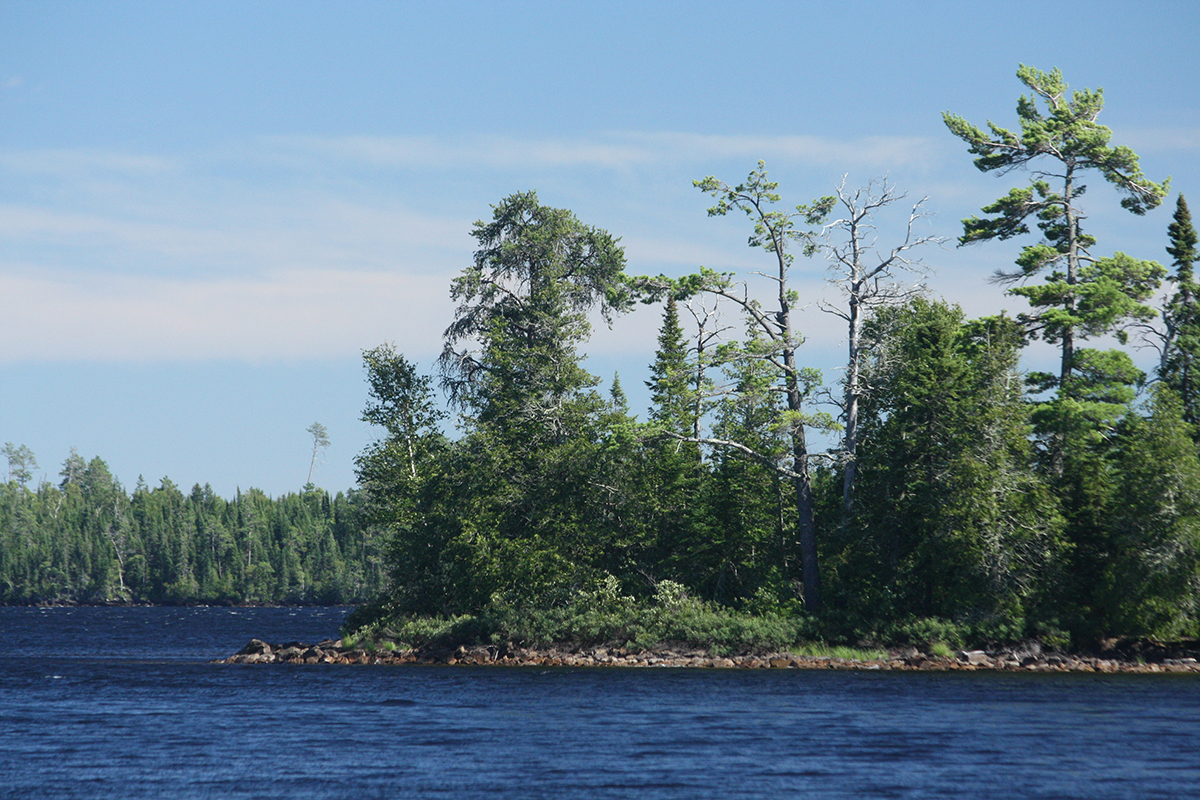 “Wilderness Experienced” is a platform to share stories of recent experiences in Wilderness. Stories focus on the virtues of Wilderness and/or challenges facing the National Wilderness Preservation System.

We encourage readers to engage the authors and other commenters through the comment feature. Please be respectful and thoughtful in your response, and focus your comments on the issues/experiences presented. Please refrain from personal attacks and harassment, using rude or disruptive language, providing misinformation, or promoting violence or illegal activities. We reserve the right to reject comments. Thank you for your cooperation and support.