Apr 27 Posted by Super User in Threats to NWPS 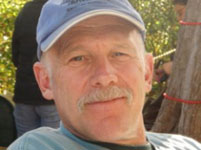