“Keeping It Wild” Jeopardizes the Wildness of Wilderness 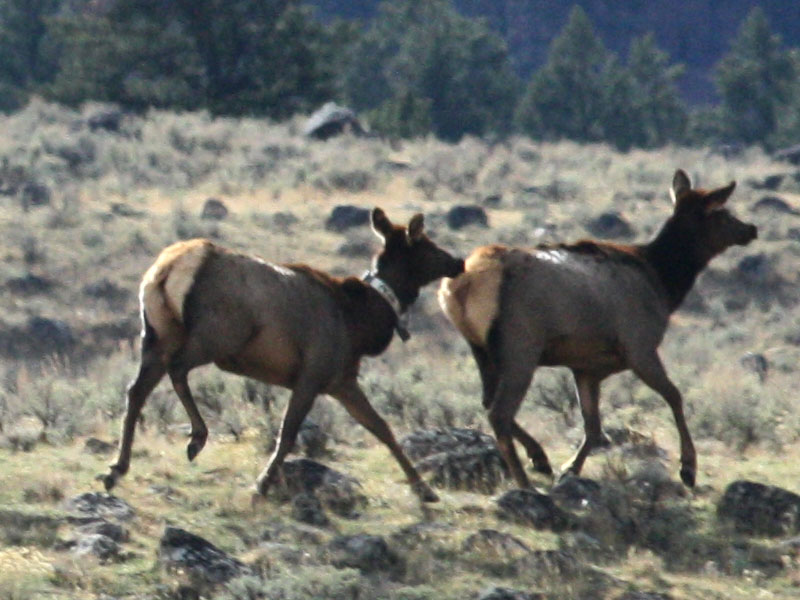 • Read a full critique of the KIW2 protocol in the report, “The Definition of Wilderness Character in ‘Keeping It Wild’ Jeopardizes the Wildness of Wilderness” by David Cole, Doug Scott, Ed Zahniser, Roger Kaye, George Nickas, and Kevin Proescholdt. (PDF)

Photo: Using the flawed KIW2 framework, as one example, the Forest Service recently authorized the Idaho Department of Fish and Game to use helicopters to capture and collar 60 elk in the Frank Church-River of No Return Wilderness.