Good news for the Hoover Wilderness 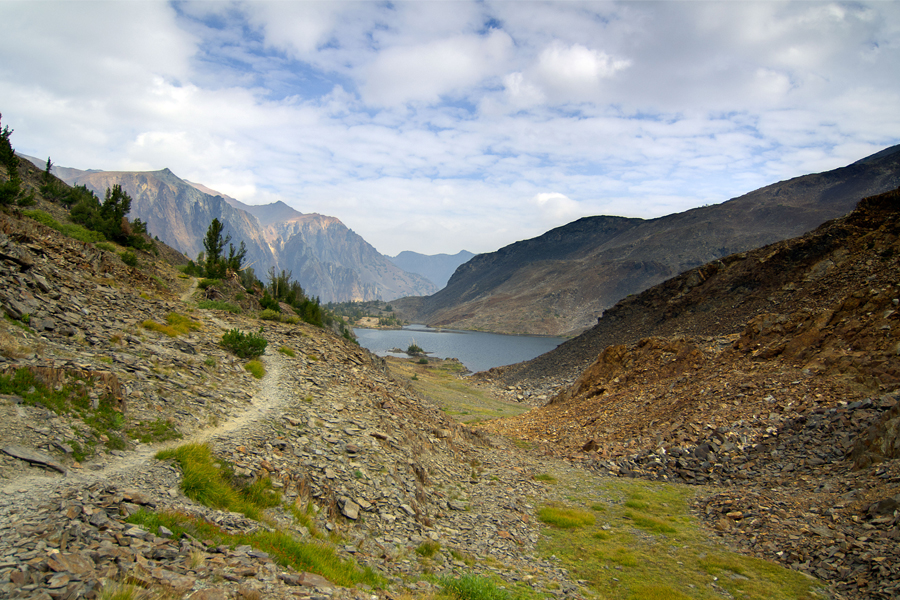 On April 19, 2022, the Forest Service (FS) issued a good decision to keep part of the Hoover Wilderness in California closed to cattle grazing, in part due to pressure from Wilderness Watch and our members and supporters. The area in the "Bridgeport Southwest Rangeland Project" had been closed to livestock grazing for more than a decade, after domestic sheep were removed to protect state and federally endangered Sierra bighorn sheep. In 2018, the FS proposed re-opening part of the Hoover Wilderness to cattle grazing.

That’s when Wilderness Watch—and so many of you—stepped in. In reaching his decision to not issue grazing permits for the area, Forest Service district ranger David Risley acknowledged that early in the process they received more than 3,500 letters from from “a campaign sponsored by a wilderness organization,” and added that in response to the environmental assessment, they received “thousands” of comments from people “responding to an outreach by Wilderness Watch.” Thank you for weighing in!

Bordering Yosemite National Park along the Pacific Crest and falling away to the Great Basin to the east, the Hoover Wilderness is a spectacular piece of the Sierra Nevada range in California. First established as a Primitive area in 1931, and then a Wild area in 1957, the Hoover Wilderness was officially designated as one of our first Wilderness areas in 1964, the year the Wilderness Act was signed into law.

Re-opening this area to cows would have created substantial impacts to the Hoover Wilderness, its watersheds, sage-grouse, and other native wildlife. As the decision properly stated, “The improved conditions across this project area that has occurred over the last 10-20 years and the potential for continued improvement outweighs the benefit that would arise from authorizing cattle….”

A big thank you to all of you who sent more than 5,000 public comments urging the Forest Service to drop this grazing proposal. And to district ranger Risley for saying no to cattle and sheep in this part of the Hoover Wilderness. It’s all too rare when the agency favors wildlife and Wilderness over domestic cows and sheep.