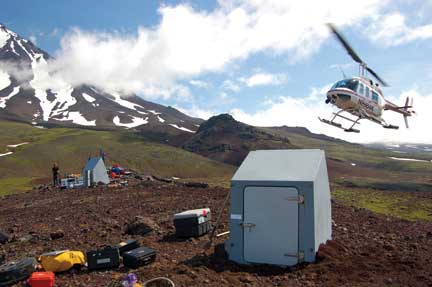 • The proposed project will degrade the wilderness character of the Arctic Wilderness.
• The DEA and minimum requirement analysis fail to justify that the prohibited actions are necessary to protect Wilderness.
• The inadequate public notification and comment opportunity fail to fulfill the intent of the National Environmental Policy Act.
• The project should not be approved.