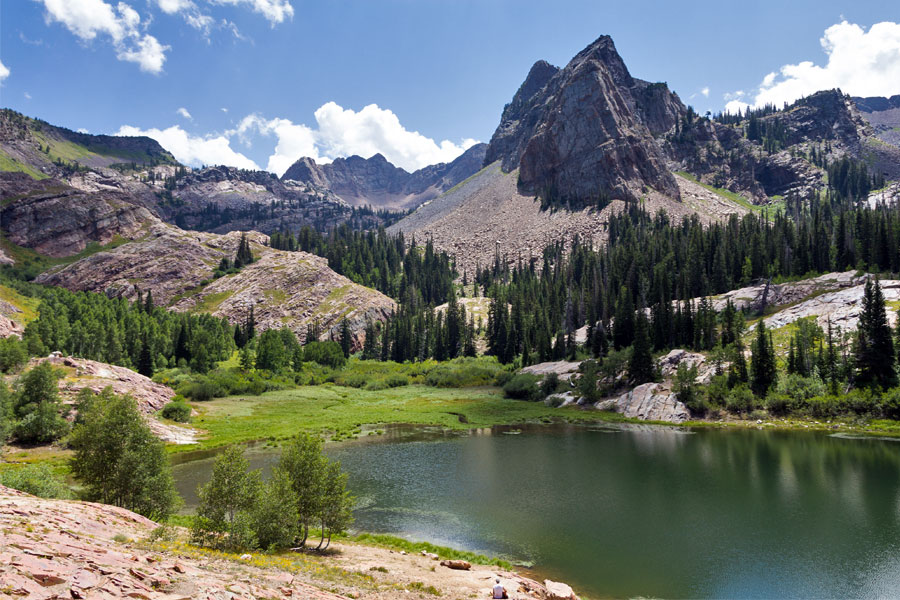 The Utah Division of Wildlife Resources (UDWR) has dropped its proposal to use helicopters to net-gun capture and collar mountain goats and bighorn sheep in the Mt. Timpanogos, Lone Peak, and Twin Peak Wildernesses in the Wasatch Mountains.

In 2017, Utah requested permission from the Forest Service to capture mountain goats in the three Wildernesses, but because the goats aren’t a native species (UDWR introduced them for hunting some years ago), it was virtually impossible to show the project was necessary to benefit the Wildernesses. So, UDWR piggybacked bighorn sheep onto the project to make it appear it might help a native species. Wilderness Watch submitted a formal objection to this ill-advised plan.

The proposal was a slap in the face to Wilderness in its attempt to game farm a non-native species in Wilderness—which violates a fundamental tenet of Wilderness, that it remains “untrammeled by man,” to place electronic surveillance collars on wildlife to effectuate this purpose—which also violates the Act’s prohibition on installations, and by its reliance on repeated helicopter landings (up to 60), which fall under the Wilderness Act’s prohibition on motorized use.

In September 2019, after years of resistance from Wilderness Watch and our allies, the Forest Service announced that UDWR had withdrawn the plan, stating that the agency “believes that its needs can be addressed using other methods of sampling."

Wilderness Watch and other groups recently filed an objection to the Forest Service's (FS) proposal to allow the Utah Division of Wildlife Resources (UDWR) to use helicopters to capture and collar mountain goats and bighorn sheep in the Mt. Timpanogos, Lone Peak, and Twin Peak Wildernesses in the Wasatch Mountains in Utah.

The proposal is antithetical to Wilderness in numerous ways.

For starters, mountain goats are a non-native exotic species in Utah.  UDWR placed them in the Wasatch Mountains some years ago for hunting. Attempting to perpetuate a non-native species in Wilderness violates a fundamental tenet of Wilderness—“where the earth and its community of life are untrammeled by man…retaining its primeval character and influence…which is protected and managed so as to preserve its natural conditions.”

Helicopters, too, are antithetical to Wilderness. The Wilderness Act prohibits the use of aircraft except in cases of emergencies or when an essential wilderness stewardship action cannot be met without them. Yet this proposal would allow up to 60 helicopter landings—40 for mountain goats and 20 for bighorn sheep––nearly all in Wilderness. 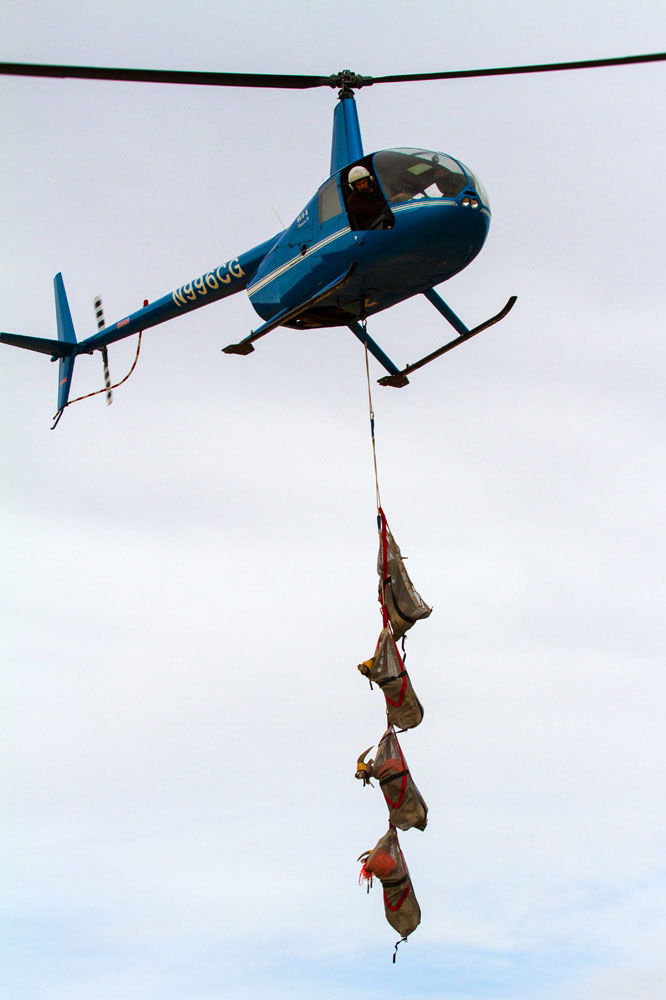 Further, UDWR several months ago asked permission to capture mountain goats, but because they aren’t native it was virtually impossible to show the project was necessary to benefit the Wildernesses. It now appears UDWR is piggybacking bighorn sheep onto the project to make it appear it might help a native species. Even if one could justify capturing bighorns, roughly two-thirds of their range lies outside the Wilderness and they could be captured there.

If UDWR is concerned about a decline in the mountain goat population, it should quit hunting them and undertake a habitat analysis to assess whether the non-native goats have run their course.  The Forest Service should insist on it.

Wildlife in Wilderness should be just that—wild! And wildlife management activities must be conducted without helicopters or other motorized equipment. We made the following points in our comment letter: