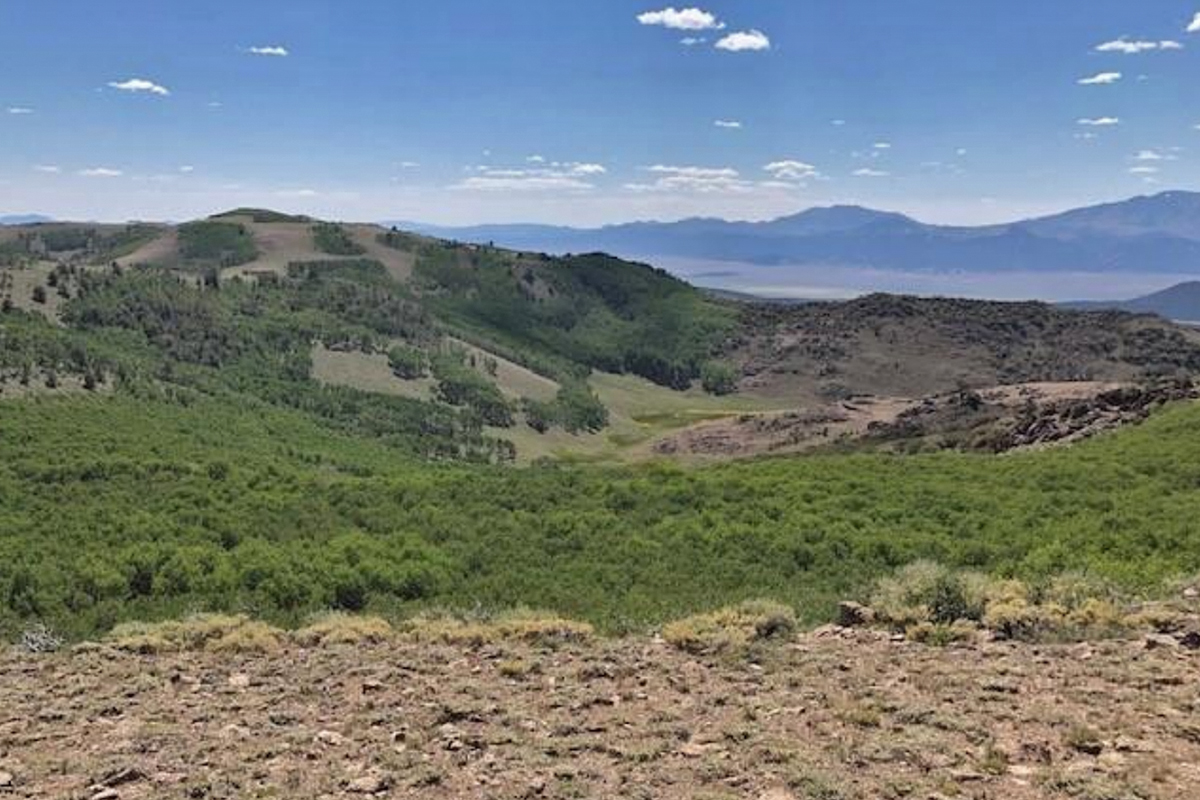 Wilderness Watch is urging the Forest Service to drop its plan to issue permits for cattle grazing in four allotments in the Table Mountain and Alta Toquima Wildernesses in Nevada that haven’t been grazed for nearly 30 years. The Monitor-Toquima Range Vacant Grazing Allotment Project includes year-round grazing in two livestock grazing allotments, and ecological conditions in at least one allotment haven’t recovered from the damage due to cattle grazing decades ago. With more than 40 vacant livestock grazing allotments across the Humbolt-Toiyabe National Forest (where these Wildernesses are located), there is no need for the Forest Service to fill any allotments in Wilderness.

The Table Mountain and Alta Toquima Wildernesses are dry country with crucial riparian areas, and elevation ranges from about 7,000 feet to nearly 12,000 feet. Much of the two Wildernesses are currently not grazed, which is relatively rare for National Forest Wildernesses in Nevada, and the Forest Service acknowledges that cattle grazing would degrade wilderness character. Cattle grazing would negatively affect wildlife, such as sage grouse, elk, and bighorn sheep, and could also do extensive damage to important riparian areas, harm aquatic life, and spread invasive weeds. The proposal also includes building new wooden fences in the Wildernesses, and further harm could be done if motor vehicles or equipment are used for the construction (the Forest Service doesn’t specify whether it plans to allow such use).

Grazing is fundamentally at odds with Wilderness and the Wilderness Act’s mandate that Wilderness remain untrammeled. The Forest Service should protect the Table Mountain and Alta Toquima Wildernesses and their wildlife by permanently closing all four vacant grazing allotments instead of filling them.