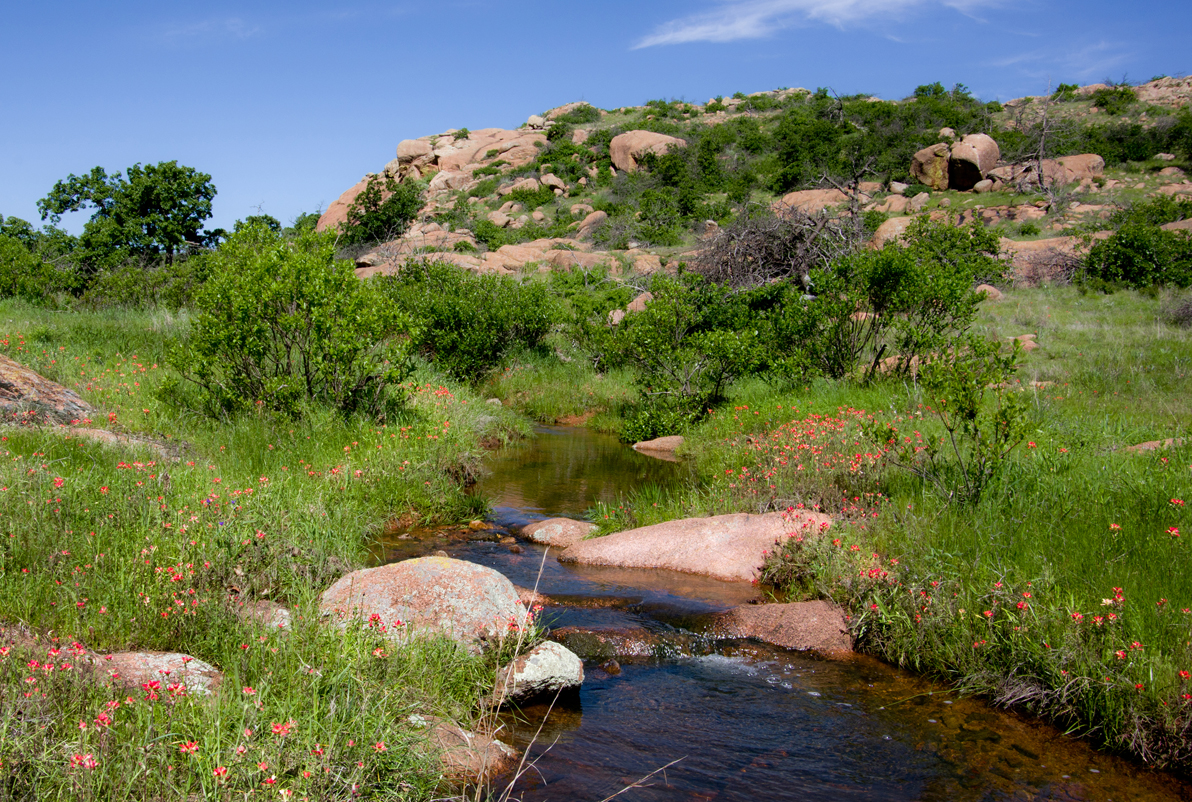 In 1970, Congress designated the 8,570-acre Wichita Mountains Wilderness within the Refuge, which is home to a herd of bison, with habitats such as mixed-grass prairie and oak forests. The Wilderness consists of two units: the 2,847-acre North Mountain unit in the north-central part of the Refuge’s “special use area” closed to public access; and the 5,723-acre Charons Garden unit in the southwestern part of the Refuge that sits in the Refuge’s “public use area.”

As a result of funding provided in the 2020 Great American Outdoors Act, the FWS has issued a Draft Environmental Assessment (EA) to address the backlog of $18.3 million in deferred maintenance at the Refuge, including demolishing the current Headquarters building near the Charons Garden Wilderness unit and constructing a new Headquarters complex near the Visitor Center about five miles away from the Wilderness. As part of this process, the FWS has also proposed a number of efforts that would improve the wilderness character of the Charons Garden Wilderness unit. They include: