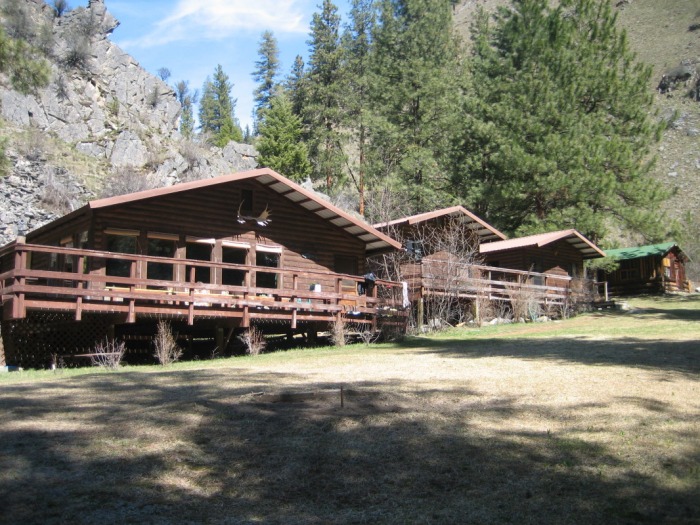 On April 21, 2018, the Senate Subcommittee on Public Lands, Forests, and Mining heard S. 1777, “a bill to amend the Wild and Scenic Rivers Act.” The House companion bill is HR 2312. This bill would allow further development at the River of No Return Lodge at Smith Gulch on the Wild Salmon River in the Frank Church-River of No Return Wilderness in Idaho. The U.S. Forest Service illegally allowed the River of No Return Lodge and two other outfitter camps to be developed into permanent lodges on the Salmon River in 1988. Wilderness Watch formed in 1989 to fight this issue, and won a court decision ordering the lodges be dismantled. But in 2004 then-Sen. Larry Craig (R-ID) slipped a rider into an unrelated appropriations bill authorizing retention of the three illegal lodges. Now the owner of this lodge (who has compiled a lengthy record of violations and non-compliance) wants even more permanent development via this narrow special interest legislation, to the detriment of the River of No Return’s wilderness character and the Salmon River’s wild character. The Forest Service testified in opposition to this bill, and Wilderness Watch and Friends of the Clearwater submitted detailed testimony opposing the bill as well.
• Read our testimony 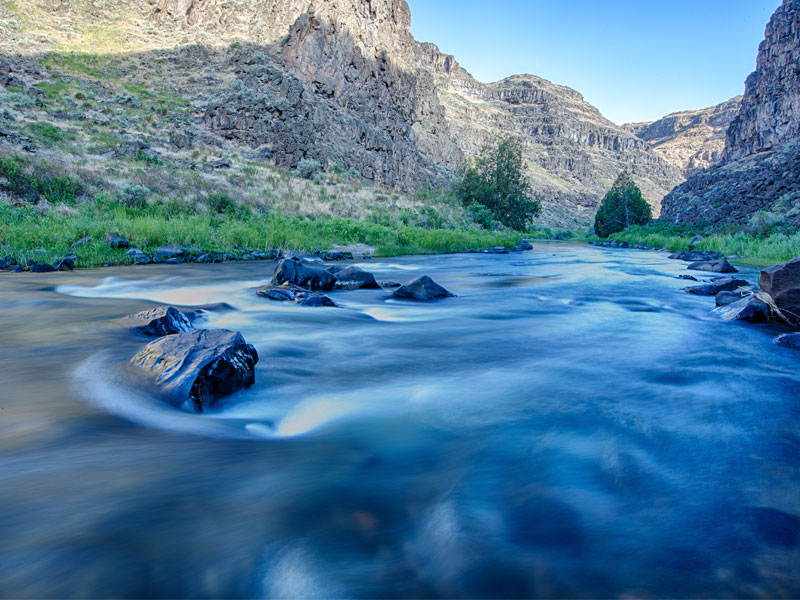 The same Senate Subcommittee heard this bill on April 21, 2018 as well. The House companion bill is HR 2171. This bill would allow virtually unlimited motor vehicle use in the six  Owyhee Canyonlands Wildernesses in Idaho for ranchers and cowboys to monitor, herd and gather livestock. Such motor vehicle use would dramatically harm the wilderness character of these Wildernesses and would be unprecedented in the National Wilderness Preservation System. Wilderness Watch  and Friends of the Clearwater submitted detailed testimony opposing the bill, and we organized a separate sign-on letter of 14 conservation organizations opposing it. We also sent out an action alert for activists to submit testimony directly to the Senate committee. The Bureau of Land Management (BLM) also testified strongly in opposition.

Sportsmen’s Bills
In 2018, Congress introduced a number of bad sportsmen’s bills that would harm Wilderness, and unfortunately the bills kept getting worse. In the House, HR 528 (Benishek, R-MI), the Recreational Fishing and Hunting Heritage Act, would effectively repeal the 1964 Wilderness Act. This bill would allow unlimited habitat manipulation and development, including temporary road construction, for actions to purportedly facilitate hunting, fishing, recreational shooting, or wildlife conservation. The bill would amend the Wilderness Act to place such projects and activities on par with preserving wilderness character, as the purpose of the Wilderness Act. The bill would also exempt all such projects in Wilderness from environmental review.

HR 2406 (Wittman, R-VA), the Sportsmen’s Heritage and Recreational Enhancement Act (SHARE), contains the bad wilderness language of HR 528, but would also for the first time open all Wildernesses across the nation to commercial filming by such commercial enterprises as TV, cable, and internet hunting and fishing shows. HR 2406 passed the House Natural Resources Committee in October 2017.

In the Senate, the Bipartisan Sportsmen’s Act (Murkowski, R-AK) passed the full Senate on April 20, 2018 as part of S. 2012, the Energy Policy Modernization Act. The wilderness-damaging portion includes language that would open up all Wildernesses to commercial filming for the first time, though the language has been modified somewhat from the original language. On May 25, the House adopted a substitute for S. 2012 under the same bill number that passed the full House that day. This House version of S. 2012 contains wilderness-damaging provisions that would essentially gut the Wilderness Act and allow unlimited habitat manipulations if done for any reason even remotely connected with hunting, fishing, shooting, or wildlife management. Other bad provisions include a legislative de-listing of the gray wolf in Wyoming and the Great Lakes states from the protections of the Endangered Species Act, and a legislative blocking of agency attempts to limit predator killing and unethical hunting practices on National Wildlife Refuges and National Preserves in Alaska. A conference committee will now work out differences between the Senate and House versions.