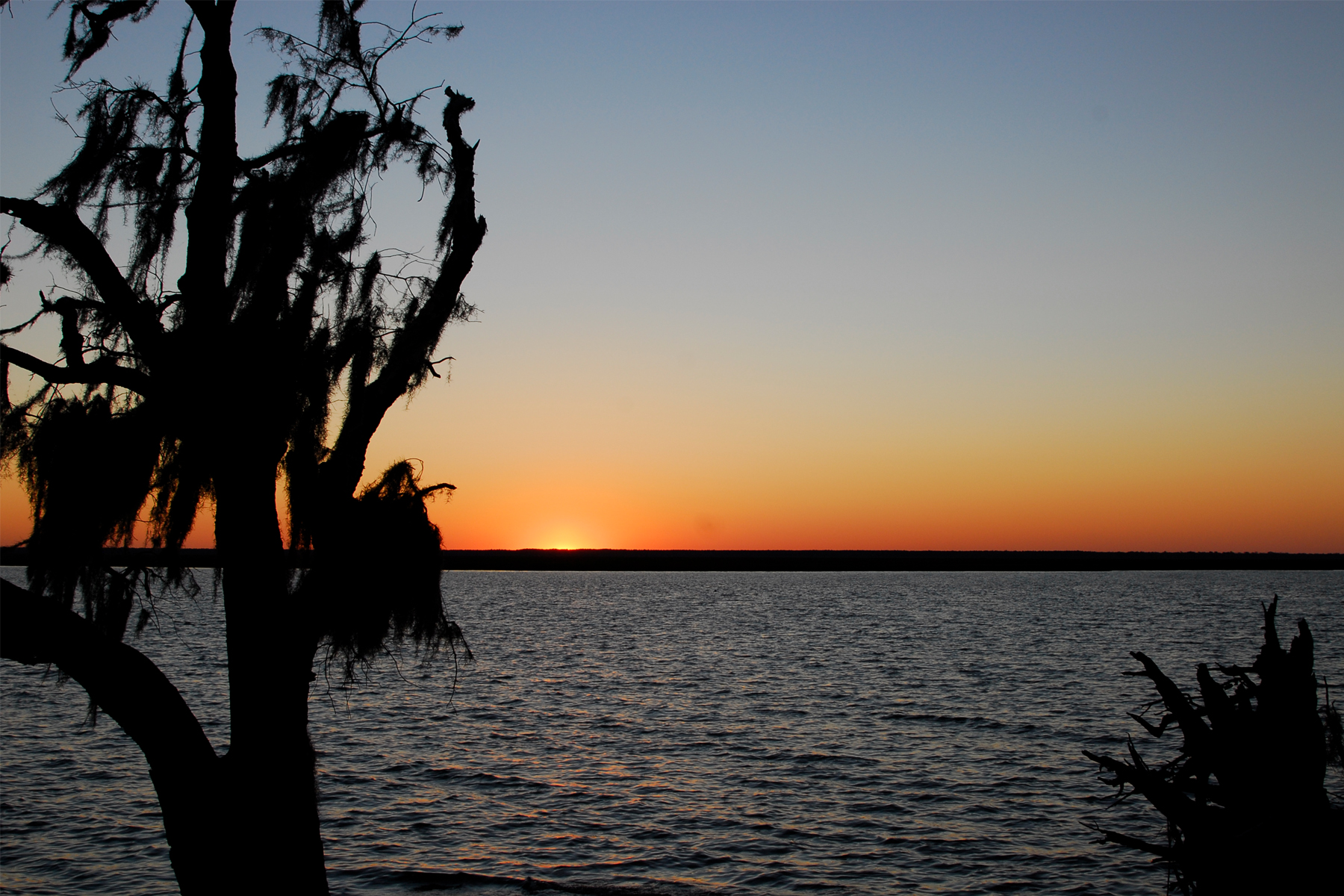 The Federal Aviation Administration (FAA) is continuing to develop the final Environmental Impact Statement (EIS), expected Spring 2021, with a Record of Decision soon after.

BACKGROUND:  In March 2019, the FAA released a draft EIS whose preferred alternative allows for 36 tests and 12 commercial rocket launches every year over the island’s north end—the location of Cumberland Island Wilderness.

Camden County’s spaceport would have huge negative impacts on the Wilderness as well as the seashore, wildlife, and the area’s many visitors. The launches would shatter the area’s natural sounds, stress native wildlife including threatened and endangered species, create major safety concerns from rocket fuel and ignited debris falling from exploding rockets, and could force the Park Service to close and evacuate the Wilderness and National Seashore multiple times per year. (The preferred alternative allows closures of up to 12 hours per each of the 12 launch days per year, plus up to three hours for each of the 36 tests allowed per year.)

Clearly, the intrusion, noise, trash, and other impacts pose a major threat to the Cumberland Island Wilderness. The FAA needs to reject Camden County’s ill-advised rocket launch site near Cumberland.

Photo: View from Brickhill Bluff, one of three backcountry designated campsites in the Cumberland Island Wilderness, looking west to the mainland, where the proposed Spaceport would be located. By Jerome Walker.