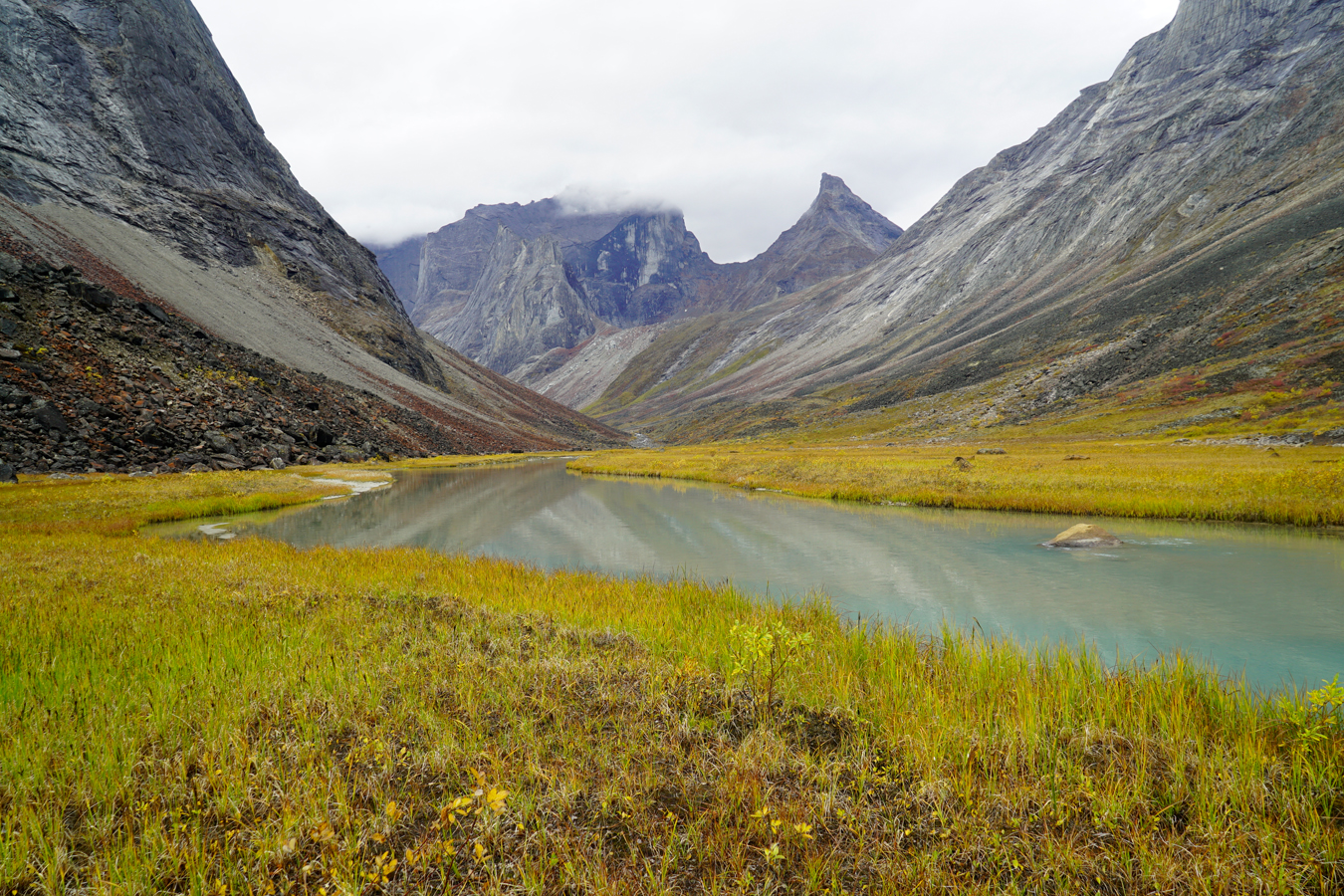 The Bureau of Land Management's (BLM) Central Yukon Draft Resource Management Plan encompasses an enormous area of the central Yukon in Alaska. The 55 million-acre planning area (larger than the State of Utah) includes 13.3 million acres of BLM-administered public lands adjacent to some of the nation’s premier wildlands in the Arctic National Wildlife Refuge, Gates of the Arctic National Park and Preserve, Koyuku, Kanuti, Innoko, Nowitna, Kanuti, and Yukon Flats National Wildlife Refuges, and along the infamous Trans-Alaska pipeline utility corridor (TAPS) and the haul road, or Dalton Highway, that runs from Coldfoot to Prudhoe Bay.

The planning area includes all or part of the range of three non-migratory caribou herds, plus the Western Arctic and Porcupine caribou herds. The area is also home to Dall sheep, beaver, moose, brown bear, wolves, and much of the wildlife typically associated with wild Alaska.

The Central Yukon Draft Resource Management Plan was crafted during the Trump administration and reflects the anti-Wilderness, pro-exploitation and extraction bias of that crew. Though 96 percent of the BLM-administered lands are wild and retain their wilderness characteristics, the plan proposes to protect only three percent of those areas, leaving the vast majority open for mining, road building, and off-road vehicles. In fact, none of the alternatives considered by BLM would protect a significant portion of the area’s wilderness characteristics. Similarly, the plan would not protect any of the more than 600 river miles eligible for Wild and Scenic River designation.

The proposed plan would also repeal several Public Land Orders that have been in place for decades to prevent the State of Alaska from obtaining ownership to the lands along the TAPS corridor, Dalton Highway, and other sensitive lands within the Central Yukon planning area. At the time these withdrawals were put in place, there was strong public concern about the impacts of a pipeline and road that would extend into one of North America’s largest roadless areas and consequently have profound environmental consequences.

Photo: Gates of the Arctic by National Park Service