BLM Turns the Wilderness Act on its Head with “Loony” Action 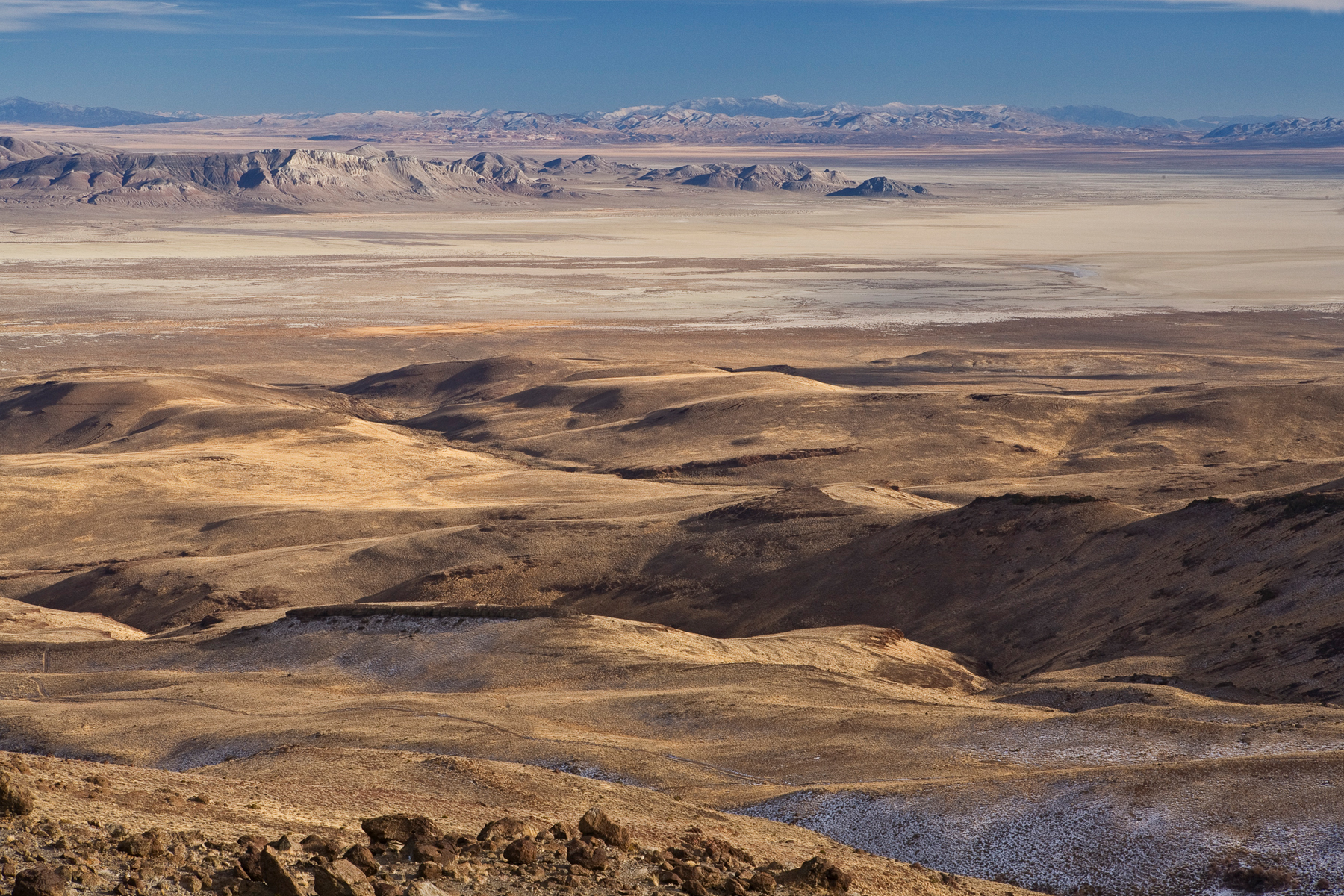 Wilderness Watch challenges emerging threats to America's National Wilderness Preservation System that we couldn't have even imagined when we were founded in 1989. BLM's recent illegal helicopter retrieval of a high-altitude aerial wireless network balloon that landed in the Black Rock Desert Wilderness in Nevada is one such example.

On February 7, 2019, the BLM notified the public that it had allowed Loon Balloon LLC—part of the Google corporation—to use a helicopter to recover the wireless network balloon in the Wilderness. Rather than require Loon Balloon to disassemble the balloon on site and pack it out, the BLM issued a false "emergency" declaration to justify the helicopter use and sidestep public involvement.

In no way did the balloon landing constitute an emergency. Rather, the emergency declaration and helicopter retrieval illustrate the growing problem of wilderness managers simply ignoring the Wilderness Act when it's inconvenient for them.

Now, after the fact, the BLM has issued a problematic environmental assessment (EA) that fails to analyze the impact of the recent helicopter retrieval, is unclear on future mechanized/motorized use for balloon or rocket recovery (the EA also deals with rocket launches near the Wilderness), and fails to determine measures to prevent future landings in Wilderness, among other problems.