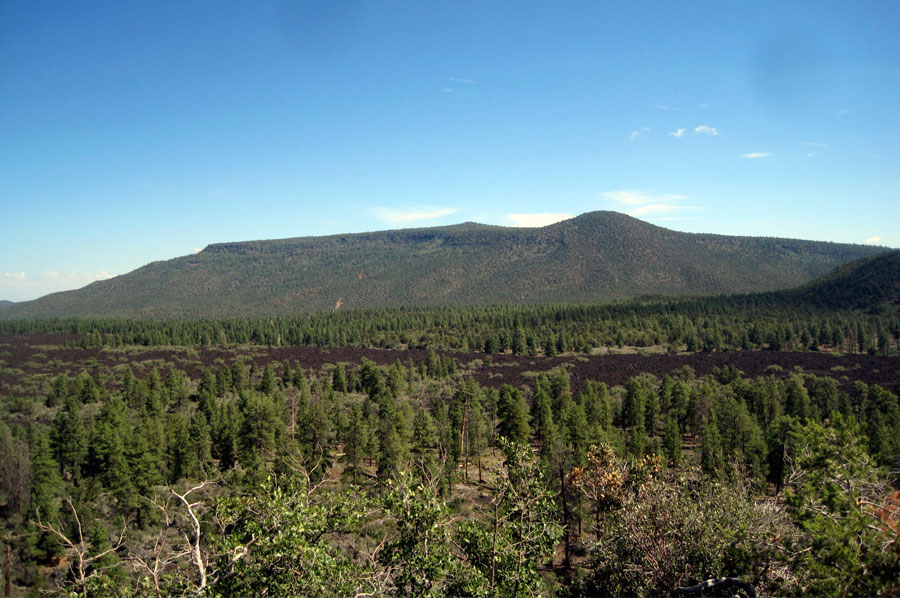 Wilderness Watch has told the Bureau of Land Management (BLM) it needs to drop its plan to significantly manipulate or trammel the Mount Trumbull and Mount Logan Wildernesses in the Grand Canyon-Parashant National Monument in Arizona as part of its Uinkaret Mountains Landscape Restoration Project. The Bureau of Land Management is planning prescribed burns within the two Wildernesses. Wilderness Watch supports allowing lightning-caused fire to play its natural role in Wilderness, but there is nothing natural about this BLM proposal which would significantly alter these Wildernesses and destroy the areas’ wilderness character.

The Environmental Assessment (EA) is largely inadequate as it fails to look at alternatives that would protect the areas’ wilderness character, such as allowing natural fires to burn. Although it appears the agency doesn’t plan to log or use chainsaws in the two Wildernesses, the plan calls for using helicopters “if terrain is difficult or conditions warrant.” The project area encompasses some 127,000 acres in this mountain range, but the EA fails to reveal how many acres would be impacted within the two Wildernesses and for how long of a time period. Additionally, the EA fails to prove any of its proposed actions are necessary to administer the Wildernesses to preserve their wilderness character, and makes a number of false assumptions related to what drives wildfires.